A decade ago, states across the nation adopted the Common Core State Standards (CCSS) in an effort to raise the academic bar for their students. This has provoked countless political battles since then—including an especially intense one in Florida. That fight culminated in Governor Ron DeSantis vowing to eliminate and replace the Common Core, and the state’s Department of Education developing—and unveiling in February—new math and English language arts (ELA) standards. Dubbed Florida’s B.E.S.T., which stands for Benchmarks for Excellent Student Thinking, DeSantis claims they're “a model for the rest of the nation.” But is this true?

The results are disappointing. Each team independently rated both Florida’s B.E.S.T. ELA and math standards as “weak.” That means that reviewers recommend “significant and immediate revisions” and conclude that Florida’s “standards are not suitable until and unless these revisions occur.”

Although the reviewers found several strengths in the state’s new ELA standards—including effective development of the ability to read and interpret literary and informational texts and clear expectations around reading and understanding complex texts—they also found that the standards failed to address important aspects of ELA. For instance, they ignore disciplinary literacy (the specialized ability to read history, science, or technical materials in appropriate and sophisticated ways), the development of the ability to listen and participate in discussions, and the interpretation of multimedia information.

In math, reviewers praise the detailed, topic-by-topic treatment of the subject and the appropriate emphases awarded to major content strands for both the elementary and middle grades. But the standards downplay conceptual understanding relative to procedural fluency, which could lead to students who are ill prepared to transfer what they are able to do into other contexts. The math standards also contained multiple technical errors.

Rather than drawing from Florida’s new B.E.S.T. standards, states looking for exemplar standards on which to model future revisions should look to other states, such as Indiana (for ELA) or Texas (for math) or to smart improvements that Massachusetts and California made several years ago to the Common Core.

Policymakers in Florida should work to improve critical gaps and weaknesses in their new standards as soon as possible. Simply put, these standards are not yet ready for prime time. 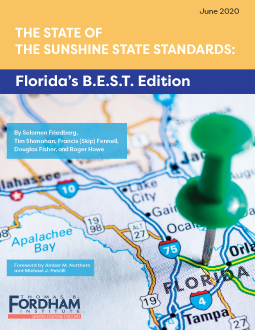 Solomon Friedberg is James P. McIntyre Professor of Mathematics at Boston College. A well-known researcher in number theory and representation theory and a Fellow of the American Mathematical Society, Dr. Friedberg served as chair of the BC Mathematics Department for…

Francis (Skip) Fennell is the L. Stanley Bowlsbey Professor of Education and Graduate and Professional Studies at McDaniel College in Maryland. A mathematics educator who has experience as a classroom teacher, principal, and supervisor of instruction, he is a past…

Douglas Fisher is professor of Educational Leadership at San Diego State University, where he previously served in the Department of Teacher Education since 1998, and is a teacher and administrator at Health Sciences High and Middle College. He is a board member of the…

Roger Howe is the Curtis D. Roberts Professor of Mathematics Education in the College of Education and Human Development at Texas A&M University. He assumed this position in 2016, after retirement from Yale University, where he was a member of the Yale Mathematics Department for over forty years, and is now the William… 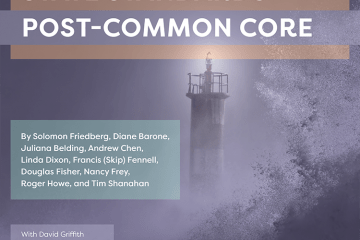 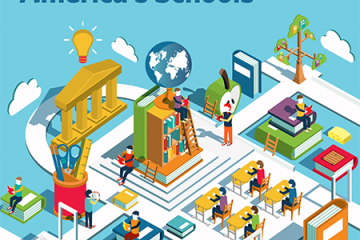 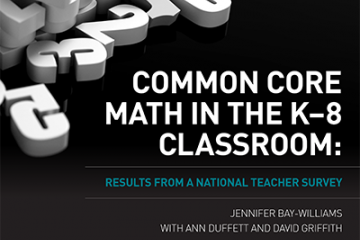 Common Core Math in the K-8 Classroom: Results from a National Teacher Survey