Solomon Friedberg is James P. McIntyre Professor of Mathematics at Boston College. A well-known researcher in number theory and representation theory and a Fellow of the American Mathematical Society, Dr. Friedberg served as chair of the BC Mathematics Department for nine years and led the development of a new and highly regarded doctoral program. Dr. Friedberg has been involved in pre-collegiate mathematics education since the 1990s. He has been an editor of the CBMS book series Issues in Mathematics Education from 2006 on and is vice chair of the National Academy of Science’s U.S National Commission on Mathematics Instruction. He also received an award for Distinguished College or University Teaching from the Mathematical Association of America in 2009, and is chair of the AMSMAA Joint Committee on TAs and Part-Time Instructors. He is co-principal investigator for a current National Science Foundation-funded project, “Exemplary Mathematics Educators for High-need Schools,” through which Boston College partners with MƒA Boston in support of teaching fellows. 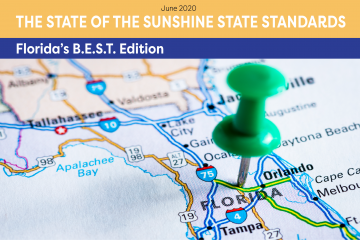