The State of State Science Standards 2012

American science performance is lagging as the economy becomes increasingly high tech, but  our current science standards are doing little to solve the problem. Reviewers evaluated science standards for every state for this report and their findings were deeply troubling: The majority of states earned Ds or Fs for their standards in this crucial subject, with only six jurisdictions receiving As. Explore all the state report cards and see how your state performed.

* The Florida profile and references to Florida's grade and score were updated on February 16, 2012. 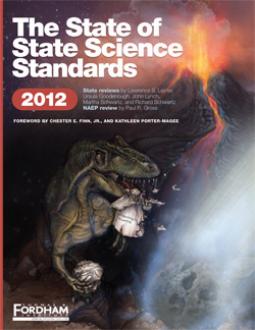 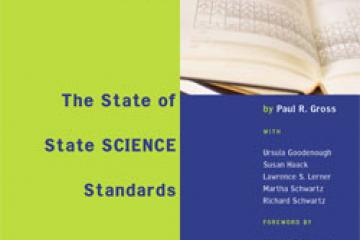 The State of State Science Standards 2005

Final Evaluation of the Next Generation Science Standards 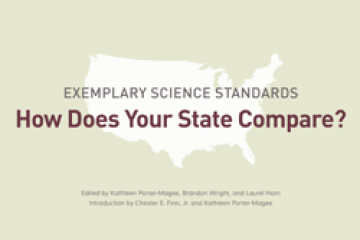 Exemplary Science Standards: How Does Your State Compare?