The State of State Science Standards 2005

Science education in America is under attack, with "discovery learning" on one flank and the Discovery Institute on the other. That's the core finding of our just-released comprehensive review of state science standards, the first since 2000. Written by pre-eminent biologist Paul R. Gross, The State of State Science Standards finds that even though the majority of states have reworked, or crafted from scratch, their science standards over the past five years, we're no better off now than before. That's the bad news. The good news is that many of the standards are easily fixed. More involvement by bench scientists, and better editing, could greatly improve what's out there. Plus, there are a number of excellent models to follow (California, Massachusetts, and South Carolina, for example). The public's anxiety about the future of our nation's scientific prowess is palpable—and reasonable. How serious are we in addressing their concerns? To find out, read the report. 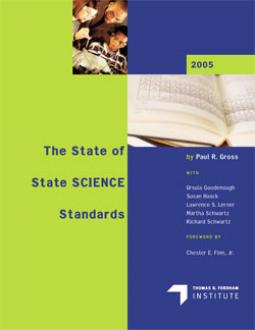 Eminent biologist Paul Gross is former head of the Marine Biological Laboratory at Woods Hole and former provost of the University of Virginia. 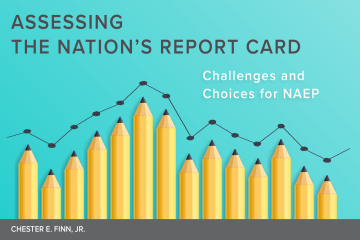 Assessing the Nation’s Report Card: Challenges and Choices for NAEP 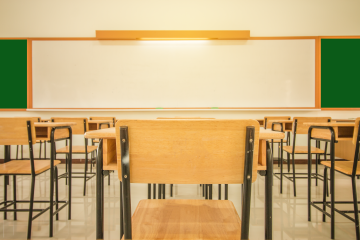 Imperfect Attendance: Toward a fairer measure of student absenteeism 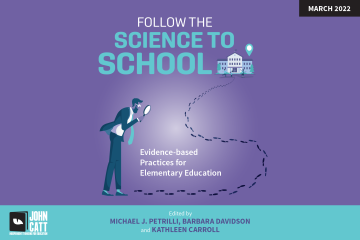 Follow the Science to School: Evidence-based Practices for Elementary Education