In just two decades, charter schools have grown from a boutique school reform strategy to an alternative public school system serving a significant percentage of the nation’s K-12 students. In 1996, just 19 states had charter legislation in place, and there were only about 250 charters serving some 20,000 pupils. Fast forward to 2013: 41 states and the District of Columbia now have charter laws on the books, and there are more than 2 million students enrolled in 5,600 charter schools.

Many students attending charters are in high-need, high-poverty neighborhoods; in Cleveland for example—in Fordham’s home state Ohio—nearly 15,000 students (25 percent of Cleveland’s public school students) attended a charter school during the 2011-12 school year. This begs the question: how are these schools doing in comparison to their district peers and in comparison to their wealthier peers across the state? And how might we structure closure and new school policies to increase the number of high-flying charters while reducing the number of academic laggards?

Conducted jointly by the Thomas B. Fordham Institute and Public Impact, the new research study Searching for Excellence: A Five-City, Cross-State Comparison of Charter School Quality sheds light on charter performance — in Albany, Chicago, Cleveland, Denver, and Indianapolis. These cities were highlighted because they have relatively large numbers of charter schools and charter school students. These are cities where charters have been part of the educational landscape for a decade or more.

Searching for Excellence analyzes the 2010-11 standardized test results for 108 elementary and middle schools in these five cities. Charter school quality is assessed by comparing charter school test results to those of the home school district and to all public schools statewide. Results are reported for both individual charters and as a citywide cohort. 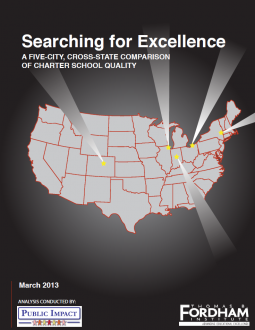 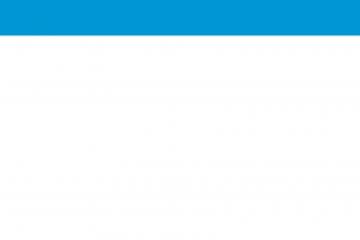 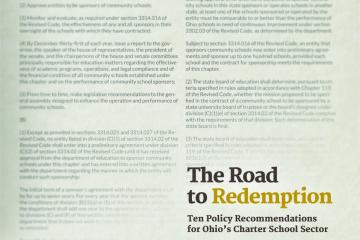 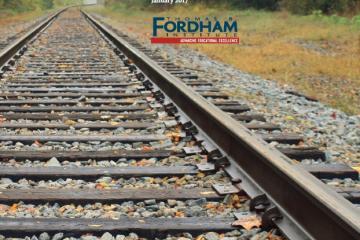 On the Right Track: Ohio’s charter reforms one year into implementation