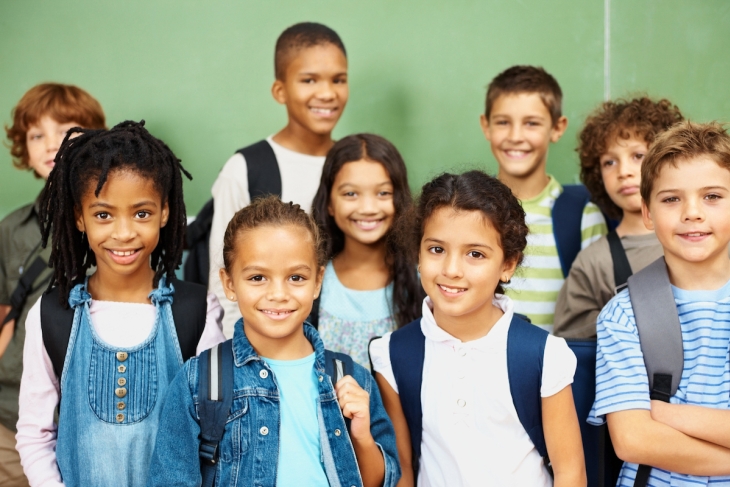 High-quality studies continue to find that urban charter schools boost achievement by more than their traditional-public-school counterparts—an advantage that has only grown larger as the charter sector has expanded and matured. For example, a 2015 analysis of charter performance in forty-one urban locations, conducted by the Center for Research on Education Outcomes (CREDO), estimated that students who attended charter schools in these cities gained an average of twenty-eight days of learning in English language arts (ELA) and forty days of learning in math per year. Students who enrolled in urban charters for at least four years gained a total of seventy-two days of learning in ELA and 108 days—over half a year’s worth of learning—in math. Moreover, the gains were even larger for Black and Latino students, and the performance of the charter sector improved dramatically over the course of the study period (i.e., between the 2008–09 and 2011–12 school years).

Understandably, some were skeptical of these results. Yet evaluations of matching approaches such as CREDO’s suggest that its estimates closely resemble those generated by a random lottery, meaning they aren’t the product of “selection bias” or unobserved differences between students in charter and traditional public schools. Nor, according to multiple studies, is there much evidence that charter schools cream the best students. (Indeed, some research suggests that charters enroll unusually low-performing students.)

Where the research literature is less clear is why urban charter schools consistently, and increasingly, outperform district schools. Still, it does offer some hints and plausible hypotheses:

In a landmark study, Will Dobbie and Roland Fryer, Jr. examined charter schools in New York City and found that five factors were predictive of their success: “frequent teacher feedback, the use of data to guide instruction, high-dosage tutoring, increased instructional time, and high expectations.” According to subsequent research, these practices also tend to be embraced by urban charter schools that have been grouped under the “No Excuses” banner (as in, there are no excuses for not raising student achievement). And many of the best-known charter networks, such as KIPP, Success Academy, and Achievement First, rely heavily on some combination of them. Now that schools run by such networks account for at least 40 percent of the charter sector, their embrace of evidence-based practices could be a major factor in the success of the sector writ large.

In theory, freedom from district bureaucracies and teacher-union contracts should allow charter schools to make better hiring decisions, appropriately reward strong performance, and part ways with ineffective teachers when necessary. And there’s some evidence of precisely that happening in the real world. For example, one recent study finds a strong relationship between performance and retention in New Orleans’s “market setting,” while a recent Fordham Institute study found that charter schools in Pennsylvania were more likely to promote their high-performing teachers into leadership roles. Another Fordham study found significantly lower rates of teacher absenteeism in charter schools than in traditional public schools—a sign of more effective management that could also help to explain charters’ strong results, given the negative impact of teacher absenteeism on student learning. Finally, a more recent Fordham study found that North Carolina charter schools were more likely to have diverse teaching staffs than their district peers, which allowed for more frequent matching of Black students with Black teachers who tended to boost their achievement.

For example, another landmark CREDO study found that at least 300 low-performing charter schools closed between 2006 and 2012—a phenomenon that likely contributed to the sector’s gradual improvement during that period. Closure has also played a visible role in the handful of states that used to have low-performing charter school sectors. In Ohio, for example, charters’ impact on achievement went from negative to positive after a 2015 policy change that ramped up accountability on charter authorizers and led to dozens of school closures. Similarly, in 2013, Texas simultaneously boosted funding for all charter schools and moved to close its lowest-performing schools. Following the law’s passage, CREDO’s estimate of Texas charter schools’ effect on math learning went from negative seventeen days per year (for 2012–13) to positive seventeen days per year (for 2014–15), with even larger gains for poor students and the state’s ever-expanding Latino population.

To be clear, everyone involved in education should root for all schools to succeed, regardless of sector. One hope for charter schools, in fact, was that their innovative practices might migrate into traditional public schools (and Roland Fryer led a project to encourage exactly that in Houston, with some success).

Still, there’s little doubt that educators in most urban districts face significant challenges in adopting promising practices, from burdensome teachers union contracts, to dysfunctional central offices, to meddlesome school boards. By wiping the slate clean of these impediments, policymakers have given charter schools the chance to dramatically improve student outcomes. Thankfully, many urban charters are seizing the opportunity.