There’s mounting evidence that, for children of color especially, having one or more teachers of the same race over the course of students’ educational careers seems to make a positive difference.

But to what extent, if any, do the benefits of having a same-race teacher vary by type of school?

Existing “race-match” studies fail to distinguish among the traditional district and charter school sectors. Knowing whether differences exist across school types could improve how we recruit and develop educators, as well as shed light on whether the success of urban charter schools is due in part to their greater success in recruiting a diverse teaching staff—an explanation that’s received short shrift in research and policy circles.

"Student-Teacher Race Match in Charter and Traditional Public Schools," authored by Dr. Seth Gershenson of American University, uses student-level data for all public school students in North Carolina from grades three to five between 2006 and 2013. The analysis yielded five findings:

Since the effects of having a same-race teacher appear stronger in charter schools than in the district sector—and stronger still for nonwhite students—it’s encouraging that the charter sector has more of these matches between black students and teachers, due largely to having more black teachers in the first place. This is clearly an overlooked dimension of charter effectiveness.

Moreover, traditional public schools might seek to emulate their charter school counterparts when it comes to boosting the number of teachers of color they hire, though there remains room for improving teacher diversity, not to mention academic achievement, in both sectors. 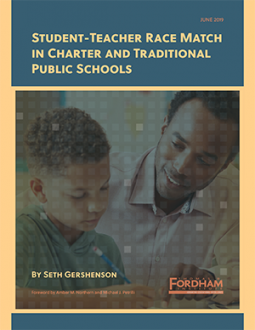 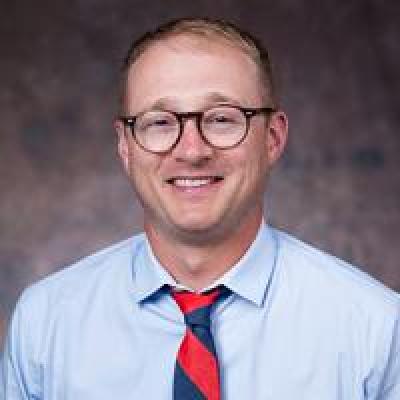 Charters Employ More Diverse Teachers Than Traditional Public Schools. Is It Giving Them a Leg Up With Minority Students? 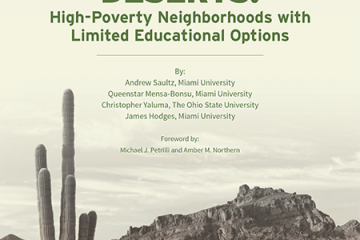 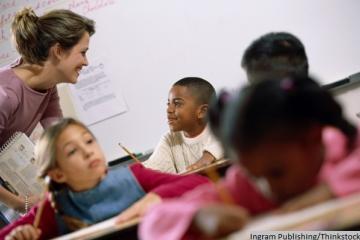 The relationship between race and charter management organizations