Where Common Core is not controversial 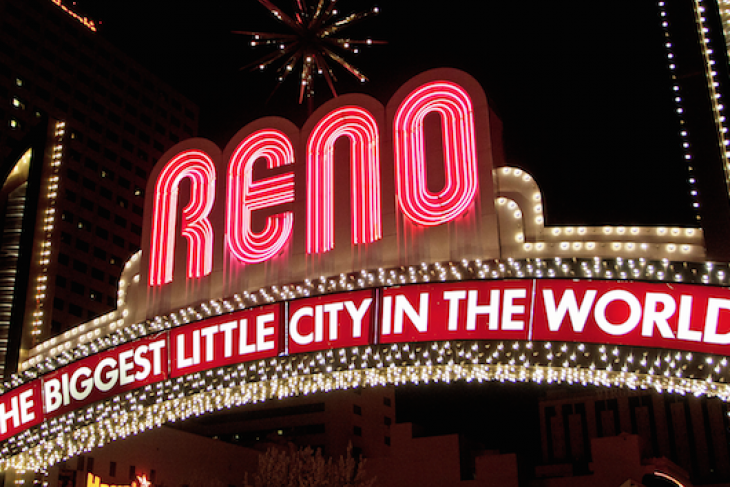 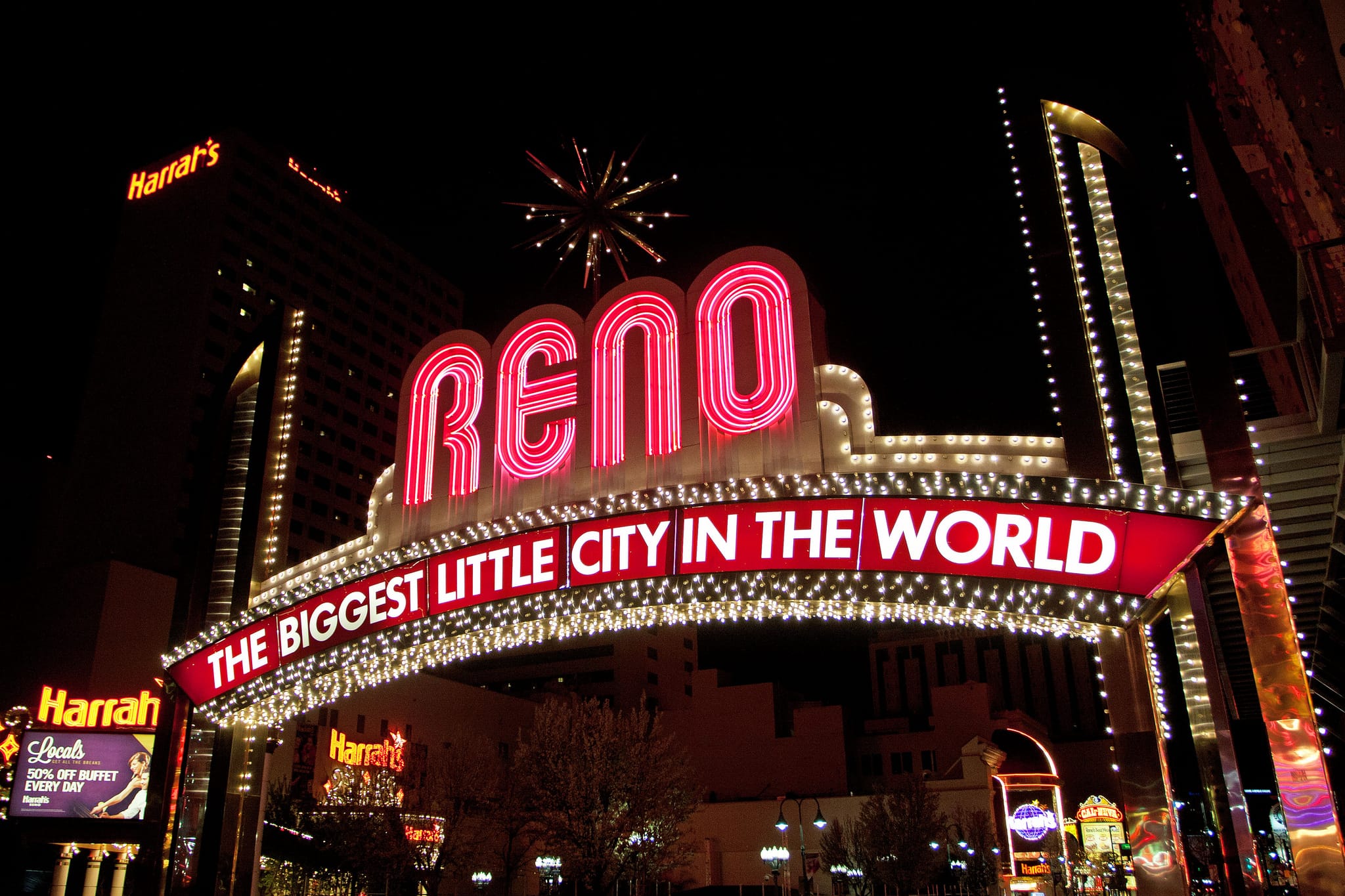 For over a year, I’ve been encouraging Common Core advocates to stop endlessly re-litigating the standards and instead to focus on getting implementation right. Taking my own advice last week, I traveled to Reno to see first-hand the work of the Core Task Project, the initiative driving implementation of the standards in Washoe County, Nevada.

It was a refreshing and invigorating visit. Common Core is not without controversy anywhere. But Reno seems to have largely sidestepped some of the more heated battles. Washoe County’s implementation has become something of a national model—being one of four case studies highlighted in Fordham’s report Common Core in the Districts, published in February 2014.

Reno’s relative peace can be explained, I think, by several factors. First and foremost, under the leadership of curriculum and instruction specialist Aaron Grossman, implementation has focused on the right things—including building a coherent body of knowledge across and within grades (one of the broad “instructional shifts,” along with reading for evidence and a greater focus on complex and nonfiction text)—that are easy to rally around and hard to dismiss as unimportant.

But more importantly, Washoe County’s work simply gainsays many of the criticisms leveled at Common Core. Far from a top-down initiative, driven from afar by nationalizers, privatizers and moneyed interests, the Core Task Project is homegrown, teacher-led, and the product of a mid-sized and diverse public school system. Neither has implementation been a budget-buster—they’re finding free teaching materials online and doing the professional development in-house. Local autonomy on curriculum and instruction has not merely been honored, it’s been nearly fetishized.

From the start, Grossman and his colleagues have approached their work with deep humility and a clear-eyed understanding of the realities of teaching. “We’re not the experts,” Grossman tells teachers, “We’re going to put the experts in front of you.”

The focus on identifying classroom-ready materials means “we’re not asking teachers to do it themselves,” he notes.

Participating schools are using a version of the Core Knowledge Language Arts program, developed for New York State and available for download on the EngageNY website. Other materials curated for teachers come from the Basal Alignment Project, textproject.org, and other online resources. Grossman and colleagues Torrey Palmer and Catherine Schmidt have done their homework, and it shows. Grossman’s nine-year-old son does a dead-bang impersonation of David Coleman—the product of Dad’s endless hours watching videos at home featuring the principal author of the ELA standards.

Those who see Common Core as a curricular monoculture, a boondoggle for publishers, or a violation of local control would do well to come to Reno. They’re doing it all without enriching an army of publishers or consultants—and with regional flair. Like children everywhere under Common Core, Reno kids will be expected to cite evidence in their reading and writing. But unlike anywhere else, they’ll be doing so by studying Nevada mining, conflict, and compromise among native tribes in Northern Nevada, and Nevada statehood and the state’s role in the Civil War—Common Core units developed by the Core Task Project. “We’re able to explain to the electorate that everything we’re doing is in-house, matched to our community values and to things we think are important,” Grossman observes.

Washoe County stands as a reminder that Common Core will succeed or fail not based on what happens in statehouse or talk radio debates, but in classrooms, often far away from power centers and the nattering of opinion leaders both for and against the standards. Indeed, what makes it easiest to be sanguine about Washoe County’s chances for success is that the face of Common Core in Reno is a teacher, not a politician. In conversations with community members, Grossman preaches patience—especially as students face their first round of Common Core tests at the end of the school year. I asked him if he was nervous about how Washoe kids will do when they sit for Common Core tests for the first time this school year. Grossman, a genial and soft-spoken man, says no. “If people say, ‘We knew this was going to happen, this is a benchmark year and our pledge is to move forward from here,’ people will be more apt to take that into account. If it’s just seen as another reminder of the failures of our system, or let’s punish teachers because of it…” He doesn’t finish the thought. He doesn’t need to. This doesn’t seem to be a topic of discussion in Reno.

Indeed, perhaps the greatest lesson of Washoe County is that any successful reform initiative must start with winning hearts and minds—especially of teachers, who exercise the ultimate veto power. If they’re not fully committed to changing their practice, change doesn’t happen. Even those committed, if they’re poorly prepared, can unintentionally subvert reform by adopting superficial aspects of reform but changing little else.

For all its success and attention, the Core Task Project works closely with only about one-third of Washoe County schools. Principals have enormous autonomy and are often focused elsewhere—on Next Generation Science Standards, writing, or STEM curriculum. Grossman is unfazed. “We promise good professional learning, materials that are well-vetted, and help to be successful in the classroom.”

The light touch is working. Washoe County’s implementation is no longer the well-kept secret it once was. In addition to the Fordham report, the Core Task Project has been written up in Education Week and elsewhere. Palmer has been recruited to work for TNTP, and Schmidt has just joined Student Achievement Partners, where both will continue their Common Core implementation work. “Four years ago, nobody knew who we were,” Grossman observes.