What U.S. teens think about their futures—and the country’s 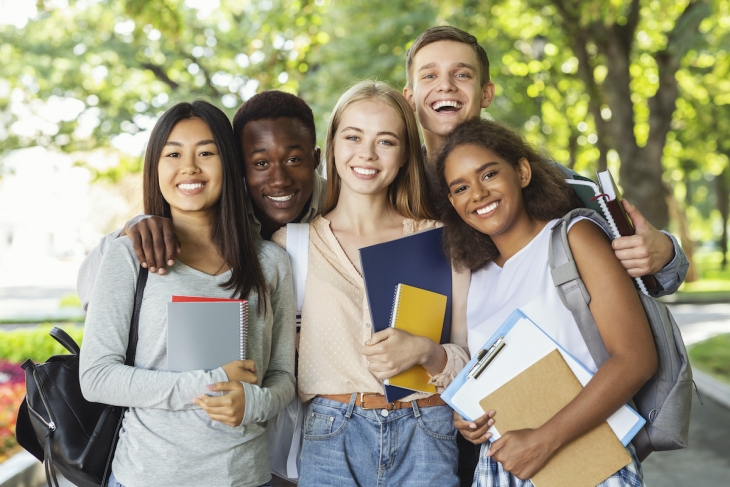 Although 75 percent of the teens surveyed said the U.S. is either the best or one of the best countries in the world, only 48 percent think now is a good time to be growing up in America. And just 43 percent are confident that the country’s best years lie ahead. Some groups expressed more pessimism than others. Least confident that the best lies ahead are White teens (38 percent), considerably surpassed on this metric—perhaps surprisingly so—by Black and Hispanic teens (48 and 49 percent respectively). Most bullish about the future are Asian teens (64 percent).

Conflict and division in the United States and the world may be driving their concerns. Fifty-nine percent of those surveyed identified political divisions as a major threat, and they expressed similar worry about racial discrimination, gun violence, and terrorism. By contrast, just 34 percent were concerned about access to career opportunities, and only 28 percent were concerned about access to education.

A question worth asking is why Asian and Black teens are so much more bullish on their futures than White teens. After all, our country has historically given preferential treatment to Whites, and many argue that it continues to do so today. Given those facts, shouldn’t Whites be more optimistic about their futures? The answer might lie in Asian and Black teens’ perception of “gaining something” in the future versus White teens’ perception they will “lose something.” Whether those perceptions turn out to be true, today’s teens will be living out their futures soon enough.