What happens to English learners’ academic achievement when they’re reclassified as English proficient? 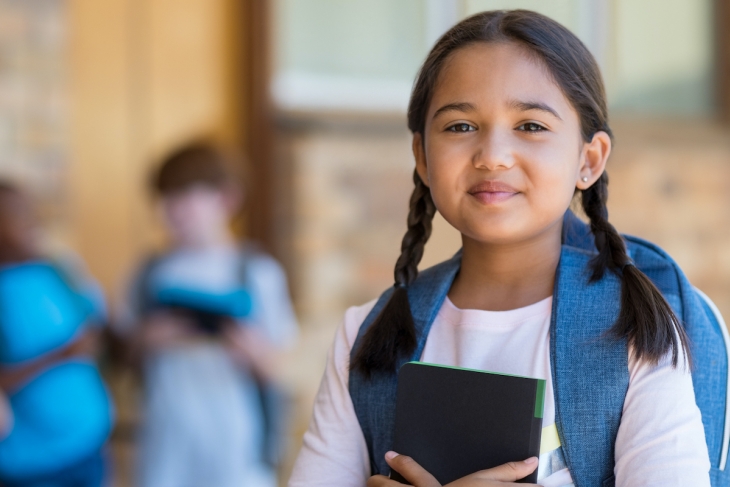 As English learners approach language proficiency, does it matter whether they continue to receive English language instruction? A recent paper published in Economics of Education Review seeks to answer this question for English learners in Minnesota.

Cutoff policies are useful for education researchers seeking to understand the causal effect of EL classification. The authors use an intuitive technique known as regression discontinuity, which compares the academic achievement of students just above and below the reclassification cutoff score. If we assume that students who score just above the cutoff are very similar to students who score just below the cutoff, while assuming that scores cannot be manipulated, we can compare the outcomes of the two groups attributing any differences to their EL classification.

In general, the authors find that reclassification has no effect on academic performance in English language arts or math. But there’s some variation by subgroup. Sixth graders who were reclassified as English proficient did in fact experience significant positive improvement in math, but those effects fade over time. And Hmong-speaking Asian sixth graders did particularly well in math when reclassified as English proficient. These interesting findings may speak to something unique about Minnesota’s context, or the state’s particular instructional approach around the Hmong language, that cannot be gleaned from a quantitative study.

The fact that the authors find no effect of reclassification should be of great interest to education policymakers. It raises key concerns: What is happening—or not happening—in English-as-a-second-language (ESL) classrooms? If near-proficient students are doing no better or worse in ESL classrooms than general education classrooms, why separate them from their English-speaking peers? Though these particular results are not generalizable to the entire country, they are in line with what similar prior studies have found—that reclassification of near-proficient students has no or slightly positive effects on learning.

This study suggests that states should adopt policies that reclassify EL students as proficient, or allow EL students to join the general population, a bit earlier in their language learning progression. Doing so will allow near-proficient students to spend more time in core academic classes and allow ESL educators to dedicate more time to less proficient students. Such a shift would be both more inclusive and a better use of school resources. 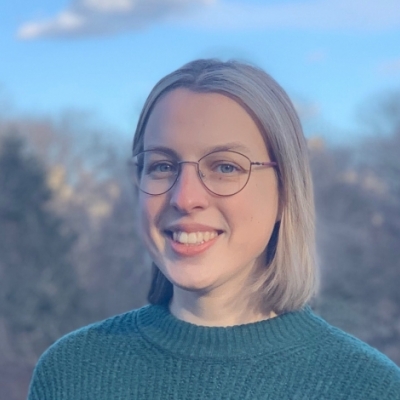 Melissa Gutwein is a research intern with the Thomas B. Fordham Institute. She is currently pursuing a master's degree in education policy at Teachers College, Columbia University. Her primary research interests include racial and socioeconomic desegregation, equitable access to school choice, and the intersection between educational outcomes and social policy.