Ten rules for teaching reading with prior knowledge 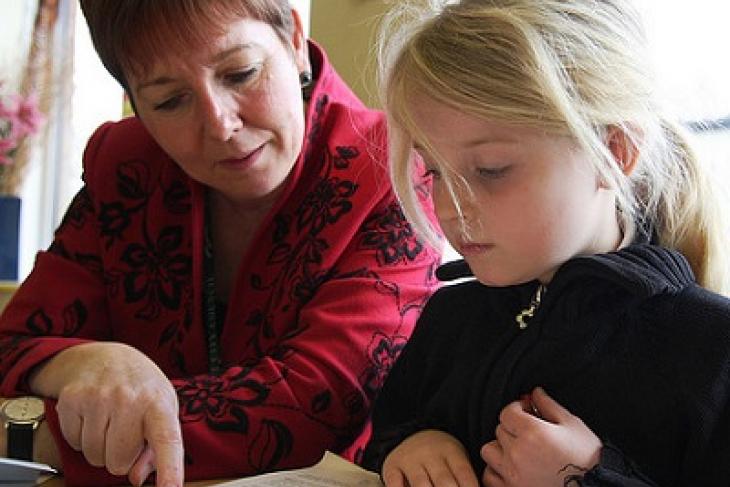 [Editor's note: This is part two of a multi-part series on the use of prior knowledge in literacy. It originally appeared in a slightly different form at Tim Shanahan's blog, Shanahan on Reading. The first post can be found here.]

In my first post, I focused on the controversy over prior knowledge. Common Core has discouraged enhancing reading comprehension through the introduction of information external to a text.

That challenges the most popular ways of introducing texts in schools—telling students information about the text topic or exploring student knowledge relevant to the topic. CCSS proponents bridle at such practices. They want students to become independent readers, which means they’d be able to read texts effectively without extra information.

They also blanch at the idea of students constructing text meanings without sufficiently accounting for the author’s input; texts should mean something closer to what the author intended than what a reader might choose to make it mean.

The problem with de-emphasizing existing knowledge is that reading comprehension depends on reader knowledge. We use what we know to draw inferences, clarify ambiguity, and store information in memory. Banning explicit attention to student knowledge can’t “level the playing field” between rich and poor because you simply can’t stop students from using what they know when they read.

Tim Shanahan is a distinguished professor emeritus of urban education at the University of Illinois at Chicago.