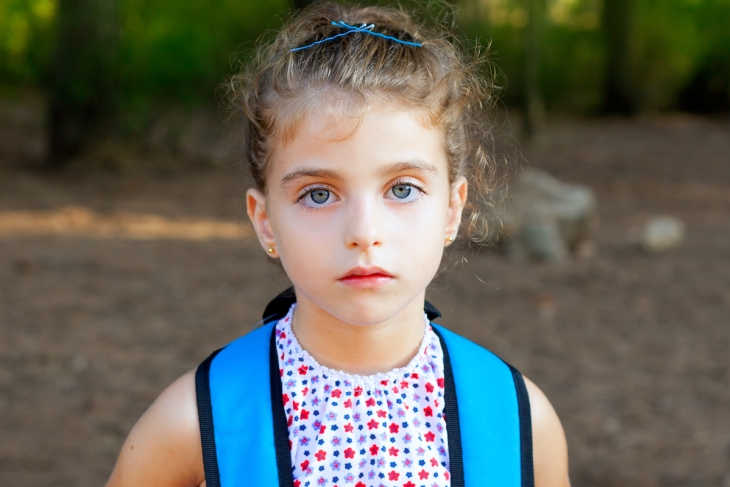 School districts across the country have been shuttering this month following a wave of unexpected staff shortages, in what some are calling “No School November.” In Chicago, a lack of substitute teachers led to the abrupt cancelation of classes last Friday under the thinly veiled pretense of getting more students vaccinated. Students in Seattle also had a surprise four-day weekend when the district realized it couldn’t cover the more than 600 personal day requests filed by teachers there. Here in Denver, schools will be closed tomorrow to ostensibly fight teacher burnout, effectively making Thanksgiving a ten-day holiday, to say nothing of an additional two weeks off in December.

The list of cancelations goes on. Burbio has identified sixty-five school districts that have closed schools this fall to provide mental health breaks for teachers, affecting 2,535 schools. At this pace, kids could lose more days of school to staff fatigue than to Covid-related closures. The hours of instruction being forfeited in the process comes at a time when students can ill afford to miss any more school—an urgency that’s particularly acute for those with disabilities. Indeed, parents in San Diego balked at the idea of a mental health day off, arguing that if anyone should be exhausted, it’s parents after being forced to become proxy educators for a year and a half. But what’s unfolding before the disbelieving eyes of families who depend upon a district’s published school schedule should serve as a sobering reminder of the rigidity of an education system that continues to buckle and fold under pressure.

By almost every measure, America’s children are way behind. And knowing this, parents and guardians have been justifiably expecting schools to rise to the occasion—even more so after Uncle Sam’s $190 billion infusion of federal relief funding. There are some shining examples of strong leadership ensuring that schoolhouse doors remained open, but they are too few and far between.

When asked who’s to blame, the head of the nation’s largest membership organization for school superintendents essentially shrugged his shoulders, chalking things up to a lack of subs, explaining that teachers have the right to use paid time off and that there’s little district leaders can do. He’s only partially right. Part of the problem is indeed the generous leave policies enshrined in state laws and local collective bargaining agreements. But leaders’ sense of learned helplessness has also been a feature of how districts have generally sleepwalked throughout the pandemic.

As Fordham found from a 2017 report on teacher absenteeism, the data on teacher absences in traditional public schools have long raised the question of whether the number of days off afforded to teachers makes sense given school breaks. The pandemic has only intensified this concern, now that schools must grapple with extreme learning loss caused, in part, by so many days out of school over the last year and half. Many of these closures and missed days were, of course, prudent, but a significant portion was only the product of overly aggressive quarantine policies that forced teachers and students to unnecessarily stay out of classrooms. These same unsophisticated policies—as well as other ones, like blindly adhering to concurrent time for teachers—are exacerbating the substitute teacher shortage.

Fortunately, this string of district failures may ultimately be a good thing for parents. Public school leaders’ abdication of responsibility is happening on the eve of new legislative sessions in January, and with the 2022 midterms soon to follow thereafter. Which is to say, if the roiling discontent over schools hasn’t been severe enough following the fights over mask mandates and other culture war conflicts, the artificial extension of weekends and school holidays for the purposes of “self-care” should close the case on the need for greater flexibility and options beyond what the traditional public school system has to offer.

This helps explain why momentum for school choice has accelerated this year, with eighteen states enacting seven new educational choice programs and expanding twenty-one existing ones. Impressive numbers to be sure, but 2023 could eclipse them if the flat-footedness of schools and systems continues to extend beyond just urban centers. As my friend Derrell Bradford recently said in describing the dramatic electoral swings in Virginia and New Jersey:

The dysfunction that is normally visited on low-income families of color who don’t have a lot of options showed up in the tony ‘burbs of well-off white folks who thought they had great schools built into their mortgages.

No one can know for certain how the election results from earlier this month carry into next year, but anger and outrage normally tend to dissipate barring unforeseen circumstances. If districts continue to cancel in-person classes on short notice throughout the year—watch the dates that bookend Christmas and spring break in particular—the education establishment could be in for a rude awakening come 2023 and beyond.

Incredibly, on the same day last week that classes were called off, U.S. Secretary of Education Miguel Cardona unironically tweeted a photo showing that 99.2 percent of schools are “open full-time in person”—apparently thinking this was a flex of sorts. Sadly, there is nothing to be proud of when parents and guardians are caught off guard and left scrambling for childcare. Education officials risk further incurring their wrath.