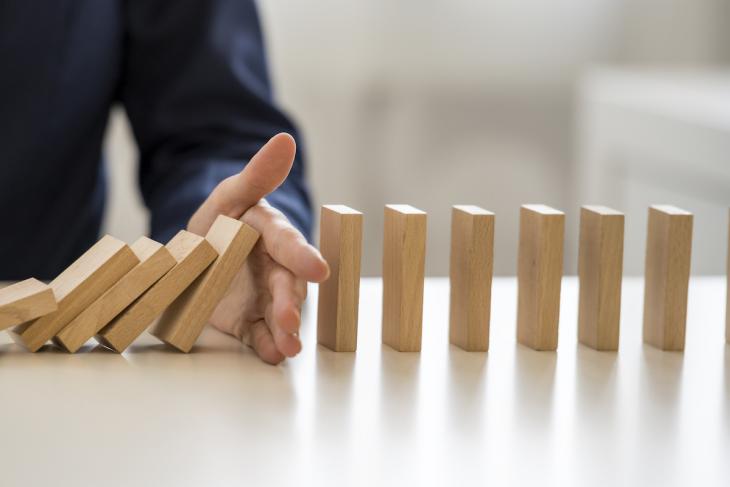 New Mexico’s legislative session ends next week, but the local education lobby’s effort to dismantle the state’s education reform edifice is just getting underway. Nationally, the forces of resistance and repeal have been having a field day since the midterms, but nowhere are the stakes arguably higher than in the Land of Enchantment. This is because on virtually all fronts, New Mexico has quietly cultivated a sterling reputation as a reform beacon par excellence.

From charters and accountability to testing and teacher evaluations, New Mexico has done it all, pushing the envelope in an urgent mission to exit the nation’s cellar. But the forward momentum the state has seen is now under siege. Unions and their allies are eager to deliver a “Roundhouse” kick (pun intended) to thwart and rewind progress by amending the state’s top-rated ESSA plan and waging a full-on legislative frontal assault.

Consider some of the backward-looking proposals that have been discussed:

Despite long waiting lists at some of Albuquerque’s top performing charter schools and a potential $22.5 million loss of federal funding, the new Democratic trifecta in New Mexico seems eager to flex their progressive muscles regardless of the consequences to children. To the dismay of parents—nearly 70 percent of who oppose a moratorium—the bill would prohibit any new charters from opening until 2022.

When I was in Indiana, we inherited an equally enigmatic word salad system. Try sorting these correctly: Academic Watch; Academic Progress; Commendable Progress; Academic Probation; Exemplary Progress. At the public hearing we held prior to switching to an A–F system, a local superintendent testified that the jargon-filled approach was preferable precisely because it was more difficult for parents and other key stakeholders to understand!

The stroke of a pen in January signaled the death knell for PARCC in New Mexico. Now the state must waste valuable time and energy on the difficult work of finding another assessment when the options are limited, and with no guarantee that a new test will be of equal or higher quality. Rather than improving upon what they’ve worked so hard to put in place—and what educators have grown accustomed to—New Mexico missed an opportunity by abruptly electing to start from scratch.

4. A retreat on teacher quality

On the same day PARCC was dumped, the state also moved to decouple student performance from teacher evaluations. While others have turned their backs on teacher quality, New Mexico stood head and shoulders above the rest with a rigorous system that won national acclaim. In fact, the state’s evaluation system is widely considered the “toughest in the nation.” Here again was a chance to tweak and build rather than tear down and destroy.

Under the proposed amendments, New Mexico would take school closure provisions off of the table as a potential intervention, and replace them with “critical resources” and “intensive support.” No state has yet figured out how to successfully transform low-performing schools at scale, but New Mexico has seen some progress. There’s a question of whether the sense of urgency can be sustained if the state takes a more reticent stance.

Reasonable people can disagree about how much authority a state should have when it comes to its most distressed schools, but there’s a moral and legal obligation to ensure students aren’t left to languish indefinitely. States must continue to learn from one another on this front, and New Mexico could have a lot to offer if it is able to stay the course.

The dogfight in New Mexico demonstrates that even if the era of big new ideas is over, there are still significant policy battles happening, and reformers need to win them. Rather than offering a way forward, the stand-patters in New Mexico and elsewhere are hellbent on reversing and rolling back everything. Theirs is a cynical approach that deserves to be met with an optimistically forceful response.

Local reform advocates have been courageously fighting back and pulling out all the stops in defense of the cornerstone education systems installed over the last eight years. There’s some indication that the wider electorate doesn’t uniformly share the enthusiasm of adult interest groups for undoing all of the prior reforms. With a little luck and tenacity, the loyal opposition to reform might just overplay their hand.

For reformers across the country, New Mexico has been a sturdy and dependable shield. As an example, for as much criticism as we received in Indiana for our teacher evaluation efforts, I could always answer the charges of us being too ambitious by pointing to the even tougher standards in New Mexico.

This is why it’s so important we do whatever we can to help hold the line there. As a movement, we owe a debt of gratitude to Hanna Skandera, Christopher Ruszkowski, and many others who took it in the teeth in the fight for their students. Let’s not squander their legacy and hard work.