Some great ideas from our ESSA Accountability Design Competition 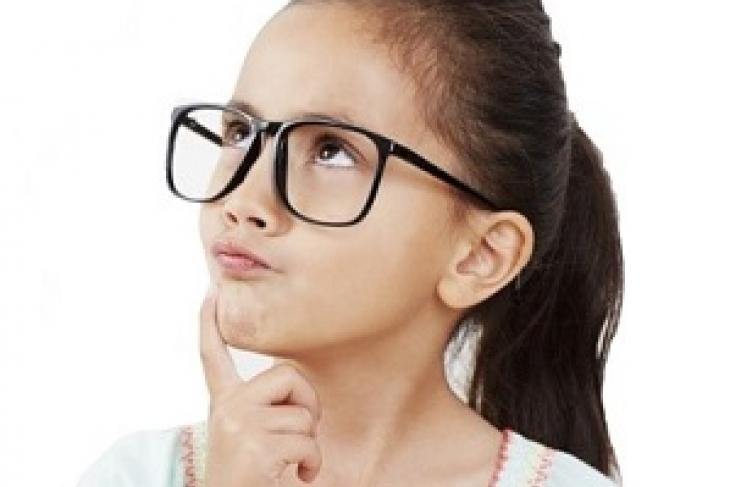 On Tuesday afternoon, we at the Fordham Institute will host a competition to present compelling designs for state accountability systems under the Every Student Succeeds Act. (UPDATE: Event details and video here.) The process has already achieved its objective, with more than two dozen teams submitting proposals that are chock-full of suggestions for states and commonsense recommendations for the U.S. Department of Education. They came from all quarters, including academics (such as Ron Ferguson, Morgan Polikoff, and Sherman Dorn); educators (including the Teach Plus Teaching Policy Fellows); policy wonks from D.C. think tanks (including the Center for American Progress, American Enterprise Institute, and Bellwether Education Partners); and even a group of Kentucky high school students. Selecting just ten to spotlight in Tuesday’s live event was incredibly difficult.

I’ve pulled out some of the best nuggets from across the twenty-six submissions.

ESSA requires state accountability systems to include an indicator of academic achievement “as measured by proficiency on the annual assessments.”

Yet not a single one of our proposals suggests using simple proficiency rates as an indicator here. That’s because everyone is aware of NCLB’s unintended consequence: encouraging schools to pay attention only to the “bubble kids” whose performance is close to the proficiency line. So what to use instead? Ideas include:

Here we pose a question for the U.S. Department of Education: Will your regulations allow these alternatives to straight-up proficiency rates?

Indicators of Student Growth or an Alternative

ESSA also requires state accountability systems to include “a measure of student growth, if determined appropriate by the State; or another valid and reliable statewide academic indicator that allows for meaningful differentiation in school performance.” Yet nobody in our competition went for an alternative: everyone went for growth, and usually in a big way.

Richard Wenning, the designer of the Colorado Growth Model, explains why: “Disaggregation and high weighting of growth and its gaps are essential because too often, poverty and growth are negatively correlated….If an accountability system places greatest weight on growth, it creates an incentive to maximize the rate and amount of learning for all students and supports an ethos of effort and improvement.” I would add that true growth models—rather than “growth to proficiency” ones—encourage schools to focus on all students instead of just their low-performers.

So which growth models were proposed?

ESSA also requires state accountability systems to measure “progress in achieving English language proficiency, as defined by the State.” This one’s way outside my area of expertise, but my sense is that the feasibility of implementing this part of the law rests on the quality and nature of English language proficiency assessments. Can they accurately produce “growth measures” over time? Or are states better off just using their regular English language arts assessments here, as some proposals suggest? Several proposals also suggest weighting the ELL indicator in proportion to the concentration of ELLs at a given school.

Another question for the Department of Education: Will the department allow that?

Finally, ESSA requires state accountability systems to include “not less than one indicator of school quality or student success that allows for meaningful differentiation in school performance” and is “valid, reliable, comparable, and statewide.” With this final set of indicators, Congress opened the door to more holistic and creative approaches to measuring effectiveness—and our contenders did not disappoint. Here are some of my favorite ideas:

Other indictors mentioned here included teacher absenteeism; chronic student absenteeism; and student retention rates (particularly important for communities with lots of school choice). And several proposals (such as the one from the Teach Plus Teaching Fellows, and another from Samantha Semrow and her fellow Harvard classmates) suggest including additional data on schools’ report cards, but not using them to determine school grades. (Melany Stowe’s “measure up” dashboard is a particularly engaging model.) That seems like a smart approach, especially for indicators that are new and perhaps not yet “valid and reliable.” Furthermore, as the Teach Plus Fellows explain, these additional data can be used to “examine whether certain factors have predictive power” for improving student achievement. “In this way, states will have the opportunity to not only identify struggling schools or subgroups but form actionable hypotheses for improving outcomes, using disciplined inquiry to drive improvement.”

ESSA requires states to “establish a system of meaningfully differentiating, on an annual basis, all public schools in the State, which shall be based on all indicators in the State’s accountability system…for all students and for each subgroup of students.” Most of our contenders proposed indices with various weights for their indicators, and typically at least some consideration for the performance of subgroups. But a few offered some outside-the-box ideas:

And a final question for the U.S. Department of Education: Will your regulations allow for the “mix and match” and “locally developed indicators” approaches? Or will you read ESSA as requiring a “single accountability system,” meaning one-size-fits-all for all schools and districts in the state?

Believe me when I say that’s just a sampling of the smorgasbord of sound ideas and fresh thinking available in the two-dozen-plus accountability designs submitted for our competition. I hope others mine the proposals and highlight great suggestions that I missed. And don’t forget to tune in Tuesday to watch our ten finalists make the case for their own unique approach to ESSA accountability.