Social and emotional learning: Is the backlash coming? 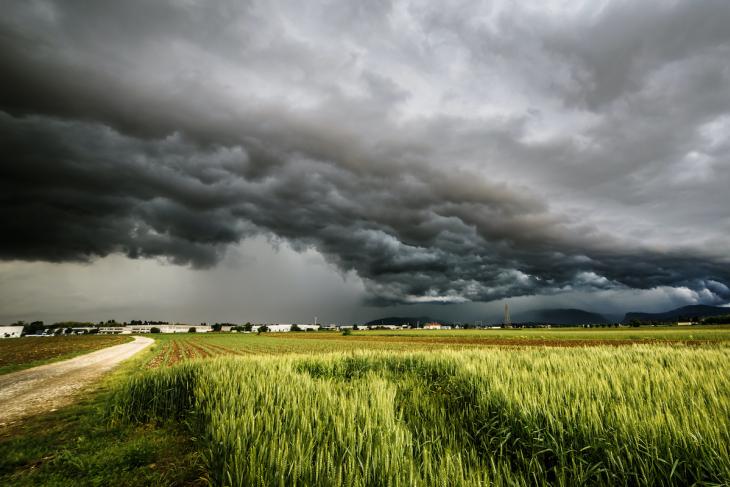 Far be it from me to claim prescience, but perhaps more folks should have paid attention last year when Rick Hess and I raised a caution about the intensifying ardor among educators for schools to embrace “social-emotional learning” (SEL):

SEL will be counted a dismal failure if it encourages educators to settle for pillowy paeans to “happiness,” “self-esteem,” and “inclusivity” at the expense of harder things such as character, ethics, virtue, and civility. If SEL does tip toward the lax and banal, history suggests that it will likely have a relatively short shelf life, much like the self-esteem fad of the 1980s. There turned out to be no solid research foundation under the work of California’s celebrated Task Force to Promote Self-Esteem and Personal and Social Responsibility. To the contrary, its “findings” were ultimately exposed as fraudulent. Long before that, its recommendations were widely mocked for their feel-good soft-headedness. (We suspect this sorry excursion also played a role in the Golden State’s long-term slide in academic performance.) Much the same thing sank the nationwide passion for “values clarification” education in the 1960s and “outcomes-based education” in the 1990s. These movements faltered due to a lack of evidence that they worked and became politically untenable once they came to be seen as inimical to “traditional” values and basic skills. [emphasis added]

What we’re beginning to see today may not be “pillowy paeans” on the part of SEL cadres but practices and emphases that raise concerns in some quarters that what’s going on under SEL’s broad umbrella may be inimical to traditional values and religious faith.

Several recent instances may be fleeting exceptions—but they may also be the squeaks of choking canaries in coal mines where toxic fumes are leaking.


Many efforts are underway by advocates to encourage states and districts to embrace policies and practices that incorporate SEL, and the wiser of these leave much to local judgment and educator discretion. But decentralization can backfire, too, if those making decisions for their classroom, school or district aren’t well attuned to parental and community sentiment or fail to think through the potential unintended consequences of their initiatives. As the Idaho example shows, however, as did a Tennessee episode a few years ago, statewide policies can also be risky.

Worth noting, too, are some efforts—albeit dwarfed by those of the advocates—to block SEL. The anti-everything Pioneer Institute, for example, has circulated a white paper dubbing it “new-age nanny state” and urging that no public dollars be spent on its promotion. For all we know, there are also Russian bots exploiting this opportunity to sow discord among Americans.

It’s well known that public education is inherently susceptible to controversy when anyone tries to make changes in institutions (and people) that are often stodgy, set in their ways, and risk averse. SEL efforts are bound to raise concerns and hackles, just as new math curricula do—and heaven protect us from changes in the bell schedule, much less the school calendar! So it’s no surprise that some yellow caution lights are blinking. The question is whether those at the wheel will step on the gas and rush through the intersection even as some of those lights turn red, or will tap the brakes, steer carefully, and avoid collisions.

Let me be clear. Children are not just little cognitive learning machines. They’re small flesh-and-blood people who will learn less of what schools should teach them if they’re stressed, lonely, angry, or fearful, just as they’ll learn less if they’re hungry, cold or sick. Schools have an obligation to do what they can to ensure that their classrooms are safe places in which kids feel comfortable, that teachers and other staff members are sensitive to students’ social, emotional and physical wellbeing as well as to their mastery of the three R’s, and that the formation of good citizens with sound character—though that takes far more than schools alone are capable of—is a vital educational mission. I’m all for SEL done right, much as the Aspen commission envisioned it, in support of academic learning. But sniffing and speaking about raisins in second grade, offering yoga as an alternative to detention, and abruptly substituting “restorative justice” for firm discipline in places where teachers are getting assaulted by students—such practices are bound to mystify, alienate, and even infuriate more than a few parents and educators. If it becomes many more than a few, political trouble for SEL lies ahead, as well it should.