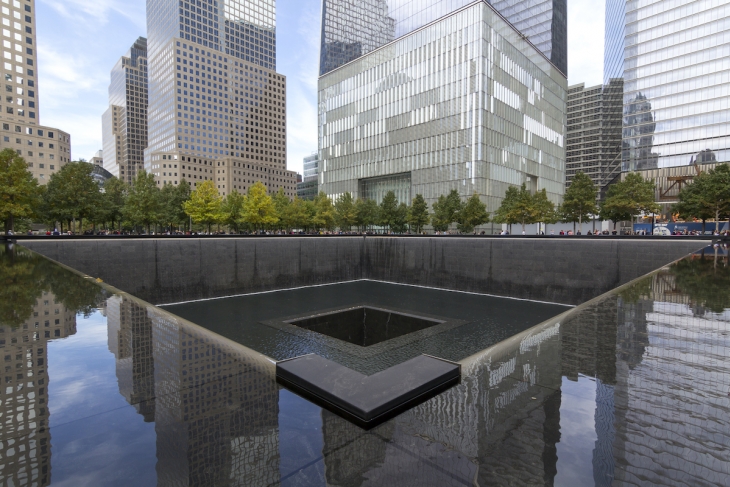 This advice from my friend Lamar Alexander for teaching about 9/11 was published twice by Fordham, first in 2003 and again (lightly revised) in 2011. It remains as apt and compelling today as it was then. In truth, it’s even more compelling now, for as the actual events of 9/11 fade into history, there to join the innumerable other key events in our history that few young Americans are learning much about, his seven points take on greater and greater salience.

As many readers know (and all should), Lamar is the only person in U.S. history to serve as a state governor, U.S. secretary of education, and United States Senator, not to mention other key posts from White House staffer to university president. His accomplishments in the education space are far too numerous to itemize. His love for America and his passion to see its history well taught to its children are legendary.  I have treasured his friendship and colleagueship for half a century.

During a previous Senate campaign shortly after September 11, 2001, I listened carefully, as politicians do, for the words that seemed to resonate most with my audiences. To my surprise, I found there was just one sentence I could not finish before every audience interrupted me by breaking into applause: “It is time to put the teaching of American history and civics back in its rightful place in our schools so our children grow up learning what it means to be an American.”

The terrorists who attacked us on September 11 weren’t just lashing out at buildings and people—they were attacking who we are as Americans. Most Americans recognize this, and that’s why there has been a national hunger for leadership and discussion about our values. Parents know that our children are not being taught our common culture and shared values. National tests show that three-quarters of the nation’s fourth, eighth, and twelfth graders are not proficient in civics knowledge, and one-third do not even have basic knowledge, making them civic illiterates.

That’s why I made American history and civics the subject of my maiden speech and first piece of legislation in the United States Senate. By a vote of 90-0, the Senate passed my bill to create summer residential academies for outstanding teachers and students of American history and civics. Their purpose is to inspire better teaching and more learning of the key events, key persons, key ideas, and key documents that shaped the institutions and democratic heritage of the United States.

So if I were teaching about September 11, these are some of the issues I would ask my students to consider:

Our history is the struggle to live up to the ideals that have united us and defined us from the very beginning, the principles of the American Character. If that is what students are taught about September 11, they will not only become better informed. They will strengthen our country for generations to come.

Lamar Alexander is a retired Republican United States Senator from Tennessee. He served as U.S. Secretary of Education from 1991 to 1993; as president of the University of Tennessee; and as Governor of Tennessee.