Is school choice good for America? 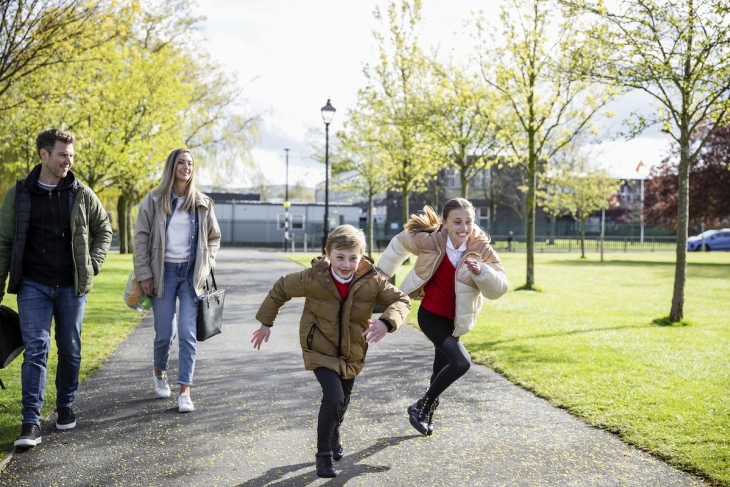 Does school choice work? That depends on who you talk to and what you mean by “work.” For education researchers and policy wonks, school choice works if it raises math and reading scores for students who take advantage of choice programs or, more broadly, if market competition improves measurable outcomes for all students. For parents, it’s even easier: Did you get to choose your child’s school? Are you happy with it? If you answer “yes” to both questions, then choice works. For you.

The question that’s seldom asked is whether choice works for America. Perhaps that’s because there is no easy or satisfying answer. Merely asking the question surfaces uncomfortable moral questions both for choice advocates and for those who insist traditional public schools are essential to the health of the republic.

To be clear (and emphatic), school choice is an intrinsic good that should need no defense.

A parent’s first obligation is to their children and to attend to their upbringing in a way that maximizes a child’s ability not just to lead productive and self-sufficient adult lives, but to flourish morally. Since different parents will have different understandings of what that means, and since America aspires to be a pluralistic society in which that is not merely tolerated but treasured, we should have choices in education that reflect these different understandings.

There is an idea, especially prevalent among libertarians and some conservatives, that school choice is the answer to the problems of social justice activism and political indoctrination in schools because it allows parents to pull their children out of schools where “woke” ideology has infused the curriculum and school culture. This idea is not just wrong or simplistic—it’s dangerous.

We socialize the cost of public education in America because we recognize a shared stake in the preparation for adult life and active citizenship of all children, not just our own. This does not mean that every child must attend a traditional public school, but it does mean that school choice advocates must recognize the value of maintaining constructive engagement in public schools and the likely cost to children when they choose flight over fight.

At the same time, once we recognize the importance of public education for our nation’s future, the immorality of imprisoning children in public schools that have failed them for generations and that no amount of “resources” has been able to fix becomes doubly concerning: We are failing not only those children, but also our country.

The battle between school choice and traditional public schooling is a false binary, and arguments that promote one at the expense of the other aren’t good for the health of the nation. Traditional public schools are here to stay and will continue to shape, for good or for ill, the vast majority of our nation’s children for the foreseeable future. At the same time, there is a crucial role for choice. Not only can choice provide a way out for students in failing schools, but it can also enrich our nation by enhancing its vibrancy, variety, and vivacity. Our nation is better off when its schools are not a bland monoculture but rather match the varied dynamism of its people and their aspirations.

There is a growing appetite for choice. But what recent fights over schooling also reveal is that there is also a hunger for public schools that are more thoughtful about how they should or shouldn’t shape values. We want institutions that serve us and our nation well. Indeed, even the most libertarian among us have a vested interest in the health of institutions, particularly if those institutions, whether deliberately or via our indifference, encourage hostility to liberty and choice.

Few things in our public life encourage us to take the long view. The battle for public education, a fight well worth having, should be one of them.

Editor’s note: This was first published by the Washington Examiner.