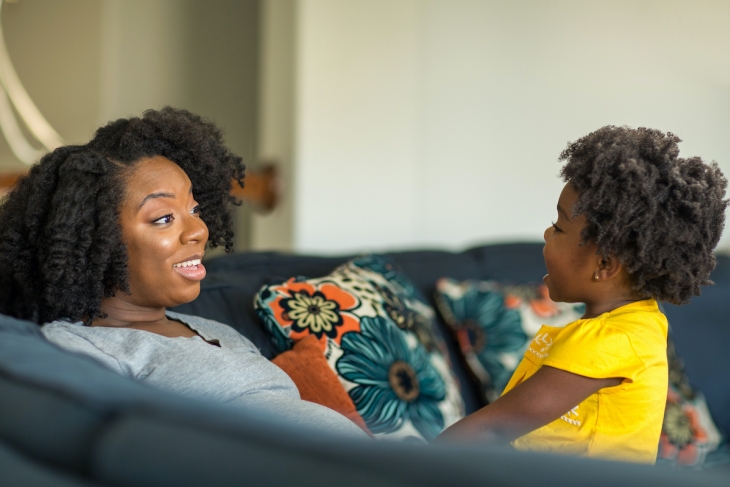 Sitting on a Boston city bus, I watched a mother with a young child. For the twenty-five-minute ride, they didn’t speak a word. No “Look at that little girl on the bicycle” or “We’re having pizza for dinner!” When you’re with a young child for that long, do you talk to her?

The dearth of language is where critical learning gaps begin for many poor and disadvantaged children—gaps that often don’t close in school, no matter how much we spend or how early we start. Now President Biden’s “American Family Plan” proposes to spend $220 billion to create “high quality” preschools for three- and four-year-olds, expanding on President Obama’s push for four-year-olds in preschool.

Will it work? It depends on why Biden is proposing it. If it’s for childcare and social and behavioral skills, then yes, it probably will work. But if it’s to build pre-academics and cognitive development for kindergarten readiness and future schooling, it probably won’t!

A long history of creating out-of-home institutions for young children reveals that they may not be the most direct path toward school readiness. While we know that preschools can improve children’s behavior and social skills, they don’t do much to boost language and academic development. And assuming that such programs will be “high quality” is unrealistic, given our disappointing history of “high quality” K–12 programs in many cities and other areas serving our poorest and neediest children.

A large body of research has shown that though preschool programs like Head Start may give children a boost, the gains often fade by third grade. Kalman Hettleman, responding to the assumption that a “universal guarantee of pre-K will enable students to achieve academic success all the way up the school ladder,” cautioned:

That is conventional wisdom, but it’s also wishful thinking. For various reasons, early childhood education has been oversold in education politics and policy... It is not a vaccine that prevents future learning failure. [Emphasis added.]

In short, preschools aren’t great at improving language or pre-academics, even as the benefits they do have don’t seem to last for long, especially for our most needy children. So they may not be the most direct way to get children ready for kindergarten.

Instead, President Biden should follow what works and build an “all-of-the-above” approach: not only “high quality” preschools for child care and the development of social and behavior skills—but also home-based support for language and other cognitive development. He should empower families—parents, grandparents, and other caregivers—to fulfill their vital roles as children’s first teachers, especially for language development.

Research, including the seminal 1995 Hart and Risley study, which led to the “30-million-word gap,” tells us that improving early education, especially those vital language skills, starts at home. School readiness grows out of these skills, as other leaders have recognized. In 2015, for example, President Obama convened a White House conference to “bridge the word gap and put more young people on the path to success,” stressing the importance of talking to babies to close that 30-million-word gap.

Indeed, because parents are children’s first teachers, research supports helping them be as good as they can be. One evidence-backed way to do this, as described by Grover Whitehurst, is to pay parents directly to take care of their little ones and talk, sing, and read to them at home, on the street, at the playground, everywhere! Hart and Risley’s legacy lives on in efforts, often by non-profits, to empower families through research-supported home visits and other means. (See, for example, California’s First 5, Child and Family Research Partners, Providence Talks, Start Early (formerly The Ounce), Child Mind Institute, and Zero to Three.) Indeed, by age three or four, when children head to preschool, those who haven’t enjoyed strong language development at home are often far behind, and schools have not been able to close those gaps.

Yet a home-based approach is a hard sell, even as research shows that the path to improve early education—especially those vital language skills—starts there. Washington remains deaf to this promising path. As I see it, the American Family Plan would ultimately disincentivize this most powerful approach. Families who choose to be home with young children would receive nothing for their effort, while those who opt out of home enrichment would get free preschools!

If President Biden’s goal is education, he should ensure that the American Family Plan supports moms, dads, grandparents, and other at-home caregivers to be the best teachers they can be, and make it more likely that when their children finally do head to school, they’re ready to learn. He should pivot toward home. 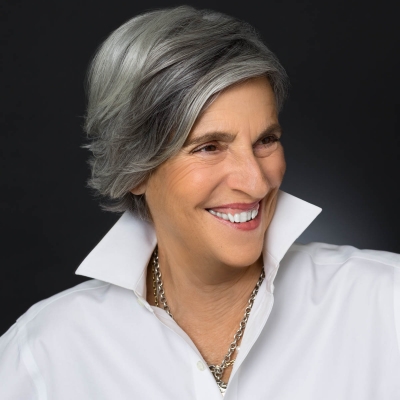