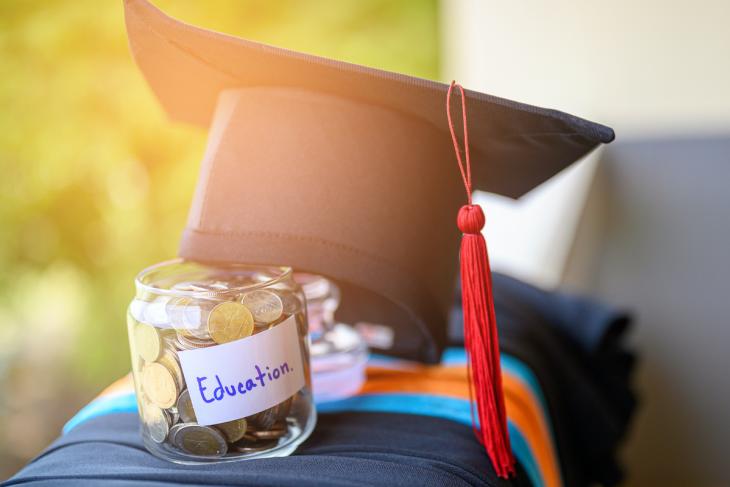 The evidence is mixed on whether we can motivate students to work harder by offering them financial incentives. California instituted a program as part of a group of demonstration projects across the country to determine if performance-based scholarships could be used to boost the quality and quantity of high school seniors’ academic effort. A recent study published in the journal Education Finance and Policy examines whether larger and longer scholarship payments impact how students choose to spend their time after they are enrolled in college.

Analysts Lisa Barrow and Cecilia Elena Rouse use data from the California Performance-Based Scholarship Demonstration (PBS) program. Participation in the program was not based on merit. The only requirements were that eligible students had to be high school seniors, meet the low-income eligibility standards, attend a Cash for College workshop where they got help with their FAFSA, submit their FAFSA to the federal government, and sign a consent form. Students completing these requirements were randomly assigned to multiple treatment groups with scholarships of differing durations and/or sizes, as well as a non-PBS condition (control group). Specifically, the scholarship incentive varied in length from one to four semesters and in size from $1,000 to $4,000. Additionally, some scholarship incentives included a performance requirement (students had to earn a grade of C or better in at least six credits). Treatment students received their scholarship directly while they were still seniors while the scholarships for control-group students were awarded directly to their colleges after enrollment ($1,000). Participants also completed surveys about a bunch of academic and non-academic questions like how they spent their time, how they were motivated to learn or not, and what they thought of their academic abilities.

Analysts also find that the scholarship program primarily affects behavior in the semester(s) in which the student is eligible for the funds. Incentives do not generate impacts after eligibility ends, nor do they increase students’ reported interest or enjoyment in learning. But there are also no negative impacts once the incentive is removed, nor is there lasting change in behavior as a result of prior eligibility for the scholarship. The data also provide some evidence that students whose incentives included a performance component (i.e., maintaining a C) were more motivated by that goal than they would be by a simple monetary award with no strings attached. Moreover, another study using the same data by MDRC tracked the students for longer and found that treatment students were more likely to matriculate, and that these gains were largely concentrated in community colleges and for students with lower high school GPAs.

Is such an incentive program a worthy use of scarce public funds? This study reveals that the timing and strings attached to the incentive matter. Analysts found that larger incentive amounts did not generate larger increases in effort. Perhaps that’s because the differences between lower and higher amounts were not sizeable enough to generate additional effort, but it is equally likely that it just doesn’t take much to encourage students to put in more effort. A reasonably-priced incentive such as this one—timed just as students are seeing the light at the end of the high school tunnel—could make a noticeable difference.