Money matters, which is another reason for spending it well 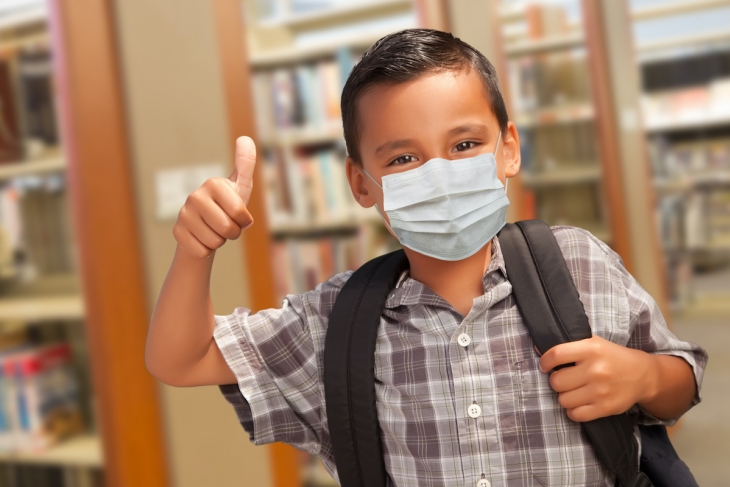 Last month, Teachers College Press is releasing Getting the Most Bang for the Education Buck, a new volume edited by Rick Hess and Brandon Wright. I contributed a chapter to that volume, which I’ll get to in a moment. But before that, I just want to emphasize how important the project itself is.

It is practically heresy in the education policy world to question whether it would be wise to spend more money on K–12 education. The Biden campaign is promising to triple Title I funding, something that has been met with almost zero opposition.

The push for increased education funding frequently elides the tougher questions about what schools are doing with the money they already receive. According to the Digest of Education Statistics, American schools receive more than $14,300 per student, per year, on average. Based on the average 15.9 pupil/teacher ratio from the same document, that means that the typical American classroom brings in more than $227,000 in tax revenue. That is a lot of money. Where is it all going? Is it being put to its best use?

Interestingly, our own polling research regularly finds that people dramatically underestimate how much government spends on schools—and when given accurate information, the percentage of people who think spending is “too low” drops more than 20 percentage points.

This debate often also sidesteps other tough questions about government spending in general. If you head to your state’s capitol building when the budget is being drafted, you’ll hear advocates from many different sectors arguing for more funding. Legislators have a tough task. Not everyone can get all the funding that they want. When more money comes in via increased tax revenue, legislators have to ask where they should spend what economists call the marginal dollar. Should that new dollar go to K–12 schools? Early childhood education? Healthcare? Roads? It may be true that spending more money on K–12 education will lead to better results but spending elsewhere could do even more.

In short, one can still believe that “money matters” in education while asking these questions.

Asking tough questions is only going to become more important post-Covid-19. The shock from decreased tax revenue is going to make the next couple of years rough for state governments. K–12 schools, higher education, healthcare systems, and a host of other state functions are going to see big funding gaps, and legislatures are going to have to plug them in ways that will inevitably leave advocates disappointed.

This is all a roundabout way of saying that it is a worthwhile and important endeavor to ask, “Are we getting the most bang for what we are already spending on education?”

In my particular contribution to the volume, I profile three school systems: one public (the Miami-Dade public schools), one charter (The Academies of Math and Science), and one private (Seton Education Partners). All three have worked to get the most bang for the education buck, and all three offer lessons for schools looking to become more efficient and more effective.

Miami-Dade, and its superintendent Alberto Carvalho, teaches us that the “staffing surge” is not written in the stars. Miami-Dade focused its energy and its resources on the classroom and not the central office. From 1994 to 2017 the US K–12 student population grew 16 percent. Non-teaching staff grew 51 percent, far outpacing student growth. In Miami, while the student population grew 16 percent the non-teaching staff only grew 18 percent. Keeping administrative growth in line with student growth allowed them to spend more money in the classroom, hire more and better-paid teachers, and achieve strong results for a big city district.

The Academies of Math and Science offer a model for school construction and financing that can save money and create higher quality spaces for children to learn. They took advantage of Arizona’s Public School Credit Enhancement Program to save more than a million dollars on debt financing to pay for new buildings. They paired this cheaper debt with a rigorous commitment to value engineering, creating high functioning but low-cost buildings. In states and localities with population growth, finding ways to build school buildings in a cost-effective manner can free up money to spend in the classrooms within them.

Seton Education Partners offers a model for technology use that can help schools with low levels of funding provide high-quality instruction. They work with struggling Catholic schools, many of which operate on little more than widow’s mite and Novenas. By integrating technology-based instruction in a rotational model that has some students receiving in-person instruction and others working on computers, they help Catholic schools increase their class sizes and thus their revenue without dramatically increasing their costs.

Looking at all three of these different school models, one overarching lesson is that good financial stewardship is rewarded. Both the Academies of Math and Science and Seton Education Partners are growing to serve more and more students as their cost-effective models are proven to provide a solid product. Miami-Dade successfully lobbied for two major bond initiatives in 2012 and 2018, getting more money to modernize buildings and increase teacher salaries. Voters passed both handily.

While it may be gauche to talk about school spending effectiveness amongst education policy professionals, voters and community members are more than happy to. Those that want to see more education funding should be willing to make the case the money that is already being spent is being spent effectively. If they can’t, they shouldn’t be surprised when they don’t get any more.

Editor’s note: This was first published by Forbes.