The long road to education recovery: Three ways for districts to redeem themselves 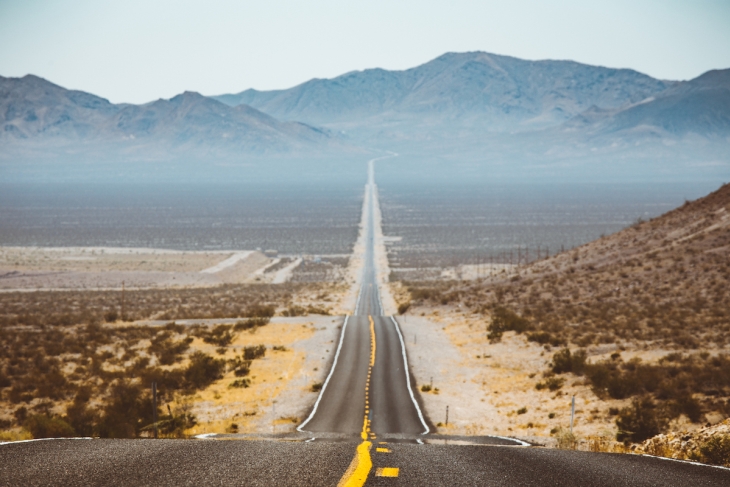 This school year was supposed to be the one when things returned back to normal. If only that were true. Instead, many districts have been wrestling with what one educator recently described to me as the “most challenging in twenty-five years of education.” That’s because schools across the country got off to a rocky start this fall when public health imperatives collided with severe staff shortages, wreaking havoc on school systems and sending into a tailspin many grand plans to get students back on track. To wit, one superintendent called the current state of play not one of education recovery, but of “survival.”

It’s time to accept that many districts are simply unready to enter the recovery phase, despite nearly two years of ongoing disruptions and sporadic school shutdowns. This is a bitter pill to swallow, to be sure. But as schools reel, there’s little capacity or appetite for taking on new initiatives, never mind doing them well.

Even as we see a dismal outlook for schooling for the rest of this academic year, districts need to be doing some planning so they can start the recovery effort in earnest soon, certainly by next fall. Here are three ideas worth considering:

1. Adopt a “split-screen” approach to improving traditional schools. Considered by many to be the godfather of the charter school movement, Ted Kolderie has been advocating a “split-screen strategy” for years, including writing a book on the topic. I first learned of Kolderie’s idea from my friend and former Dallas superintendent Mike Miles. What it calls for is districts hedging their bets and innovating with teaching and learning while continuing to improve existing schools. Think of it as running improvement and innovation side by side.

A superintendent might pursue this strategy by carving out a subset of schools—say one or two feeder patterns—and completely rethink it. Given today’s staffing problems and the underwhelming results of remote learning, this should include more asynchronous days for teachers and fewer for kids. As it stands, there’s little flexibility in how school days are organized. There are better ways to do scheduling, and we need a few savvy districts to boldly lead the way on transforming the profession into something more manageable for mere mortals.

2. Invest in high-quality charter schools. Besides rethinking teaching and learning within the existing system, the best way to do “split-screen” reform is to create new schools through chartering. This could be an especially appealing approach for those who want to try things that district schools aren’t permitted to do under state law, but charters are. It could also be a shrewd maneuver as the public school population continues to plummet amid a boom in charter school enrollment, which is to say it’s a way of altering the school supply to pace with changing demand.

In a bit of unvarnished good news, former New York City mayor Mike Bloomberg earlier this month announced a $750 million effort to create 150,000 more high-quality seats in charters over the next five years. It’s a huge investment for the philanthropic sector, though long-term recovery will require not only the generosity of astute benefactors, but also the sustained commitment of district authorizers who are interested less in ideology and more in creating the robust infrastructure needed to help all students thrive.

3. Listen to parents and their pleas for better options. While districts struggle and stumble to catch their students up, the timetable upon which this happens will not be fast enough for parents who watched their local public schools stay closed last year while many private schools opened safely. This doesn’t diminish the time and space required by school officials to effectuate change, but it should also create newfound urgency around providing reforms that parents actually want.

From hybrid homeschooling and open enrollment to homeschool enrichment and microschools, districts—in recognizing their limitations—should seize upon every opportunity in the next few years to expand the choice palette and become more flexible and creative about what schooling entails. School leaders need to ask themselves: What do the communities we serve need their schools to do? And how do we ensure these options are viable for students and families?

In hindsight, the tumult of staffing shortages and the resulting toll should come as little surprise. Reaching back into the history vault, it’s as if Kolderie foresaw in 1990 the chaotic problems that schools are mired in right now:

It is time to say this: Our system of public education is a bad system. It is terribly inequitable. It does not meet the nation’s needs. It exploits teachers’ altruism. It hurts kids.

We ought to change it. It is unproductive and unfair to put people under incentives that are not aligned with the mission they have been given to perform. That leads to blaming the people for failures that are the fault of the system...and we are now deeply into blaming people for the failures of public education. Parents blame teachers and administrators. Educators in response blame parents, and kids.

It is all wrong. We should stop blaming people. We should fix the system.

Hear, hear! The best time to begin addressing these issues would have been in March 2020 when schools first shut down. The second best time would have been last summer in anticipation of the difficulties educators would face with students returning to in-person learning after more than a year out of school. The third best time is now.