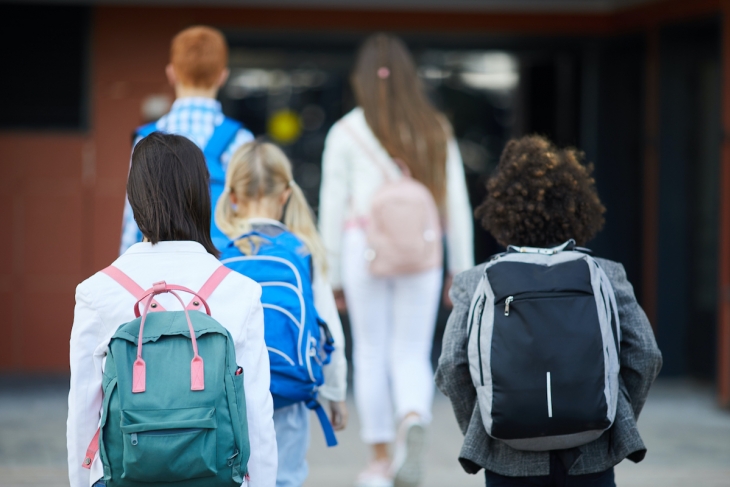 The persistence of racial segregation between and within school districts has motivated some in the school choice community to develop diverse-by-design charters (DBDCs), which are defined as schools without a 70 percent majority of students of any race or ethnicity, plus 30 to 70 percent low-income pupils. A new study from Columbia University’s Teachers College examines absenteeism, suspension rates, and academic outcomes in these schools. It finds mostly positive results, though its methodology is questionable, in part because it is not clearly explained.

The study was conducted with forty-six diverse-by-design charter schools in five cities—Los Angeles, San Diego, the Bay Area, New York City, and Denver—most of which admit students via lottery. All were in operation for at least three years, members of the Diverse Charter Coalition, and had diversity and integration explicitly mentioned in their mission statements. The quantitative portion of the study compared data on absenteeism, discipline, and student outcomes from diverse-by-design charters with data from comparison schools. (There was also a qualitative portion that isn’t reviewed here.) Comparison schools are public schools within a five -mile radius of the DBDCs that are attended by at least one student who entered the lottery but were not selected. (Why the authors include entire schools where a single lottery applicant attends, but not nearby schools where none does is unclear.) The study controlled for student race, free lunch eligibility, and grade level. The authors used Civil Rights Data Collection for suspensions rates in New York and California, but they do not seem to share the sources for the attendance and student outcome data.

Surprisingly, the study finds that in just three of the five cities were diverse-by-design charters more racially and socioeconomically diverse than the comparison schools. The authors do not speculate as to why, in two of the cities, schools designed to be diverse are less diverse than nearby schools that may not be actively pursuing that goal.

As for student outcomes, diverse-by-design charters in four cities had higher English language arts scores among students than in comparison schools. But in only two jurisdictions, Denver and the Bay Area, were math scores higher for DBDCs. And in New York, scores were lower in both subjects. In California’s three cities, diverse-by-design charters have been around long enough to graduate students, and their Black and Hispanic students have higher graduation rates.

It is important to note that diverse-by-design charters are, like charters generally, often unique among themselves and subject to different laws, regulations, and forces depending on where they’re located, making it difficult to compare them and generalize. But their mostly positive results suggest that the model holds some promise. 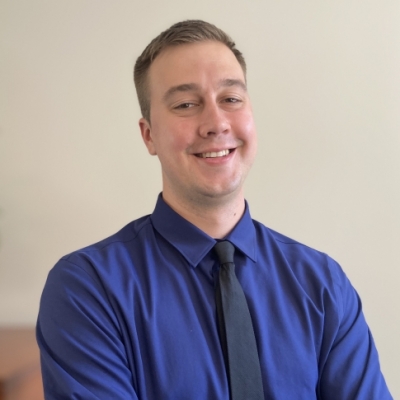