Forecasting the long-run costs of coronavirus 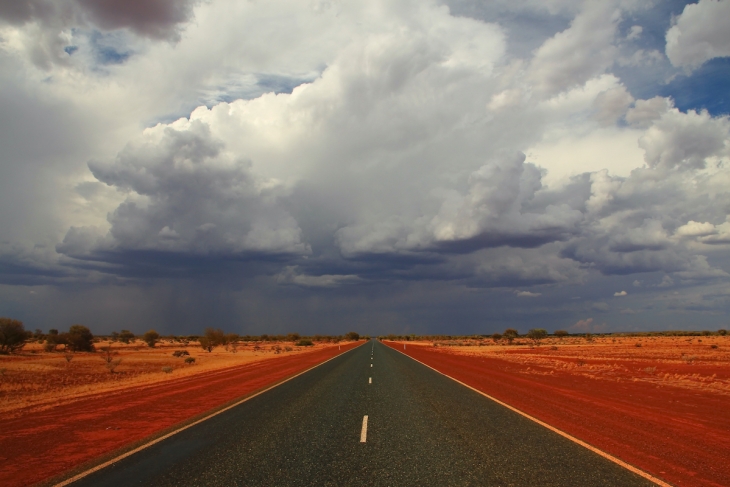 Modeling the effects of a global pandemic while it’s ongoing seems like a prime example of “inexact science.” It’s also sure to depress. But it’s happening. A group of German and American economists recently added to the bleak parade with a working paper that looks at the consequences of Covid-19-mitigation school closures on current students’ human capital over time.

The analysts built a “heterogeneous agent partial equilibrium” model with a human capital production function at its core. The model’s inputs are time and monetary investments into education made by parents via several avenues (everything from academic enrichment to home purchases to college savings accounts) and by governments through the provision of schooling. They estimate that current closures are equivalent to six fewer months of schooling. Parents respond by adjusting their own investments in their children, thereby potentially mitigating the effects of school closures. In the model, parental time inputs rise by 4.3 percent and monetary inputs by 5 percent, but the global recession is also at work on parental resources.

The model’s outputs are children’s human capital as they progress through high school and college choice, subsequent earnings, and, ultimately, welfare as adults. In short: their futures.

Other recent research predicted that so-called “school shock” will reduce average lifetime earnings at the individual level by almost $10,000. This new prediction is in the same range. On average (across children aged four to fourteen when the shock occurs), the new model implies a 3.8 percent reduction in high school graduations and a 2.7 percent reduction in college degrees. Eighty-seven percent of those losses are directly attributed to the school closures, the rest to parents’ reduced capacity to mitigate the school shock.

Negative effects will be felt most keenly by the youngest children (ages six to ten at the time of the school shock). Older children have already accumulated more of their human capital and thus, the shock is less severe. Low-income families suffer more, both because a greater percentage of their educational inputs come from the government and because their parents have more constraints on how much time and money they can realistically muster to cover the loss.

All of this may sound abstract, but similar alarm bells are ringing among professionals in education, the private sector, psychology, and others in the research community. It is still early, however, and the direst predictions here are based on a total loss of six months’ worth of education. Yet the 2020–21 school year has dawned with many schools, districts, and families looking to kickstart learning and change the equation for their kids. For them, the “Covid slide” may prove remediable. Those who do not break free of their own form of “school shock” to focus on student achievement and growth will see their students end up being weighed down by grim inevitability of the math.