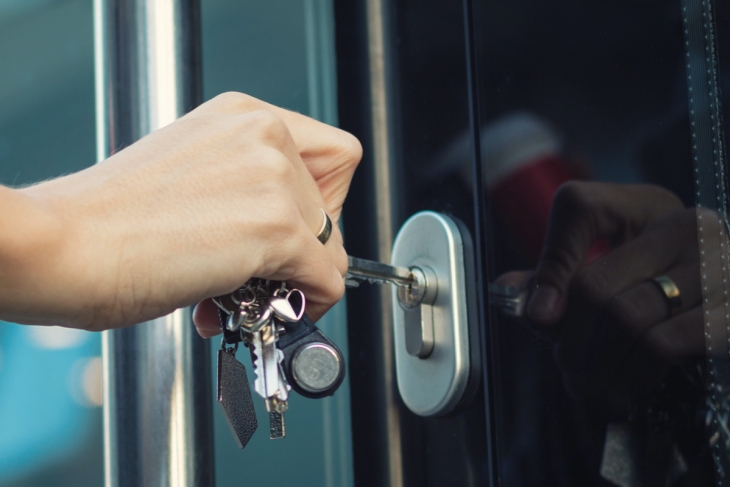 The Progressive Policy Institute’s indefatigable David Osborne, a long-time student of and advocate for quality charter schools, now joined by Tressa Pankovits, has penned a valuable guide to the creation of autonomous “innovation schools” within traditional districts.

Neither petrified bureaucracy nor privatization, their report is a praiseworthy, classic, centrist approach to building better public schools by combining freedom with accountability. Yes, you may associate that formula with the original theory of public charter schools—and you wouldn’t be wrong. Innovation schools and charters are first cousins, if not siblings, and in places they resemble twins. But particularly in view of the political baggage attached to the charter label, there’s much to be said for promoting their close relatives.

Nor is this altogether a hazy think-tank fantasy. Recent years have brought a handful of examples of such hybrids, schools that remain within the district but are freed from some bureaucratic (and often union) micro-management. They’re called different things in different places, but the authors point to examples in Indianapolis, Denver, Boston, and elsewhere. They also point to a reasonably robust research base, both domestic and international, indicating that kids learn more in such schools. And they do a fine job of setting forth both the advantages of such schools and the essential elements that allow them to thrive. Convinced that this works best when legislators enact statewide enabling statutes, the final twenty pages of this ninety-six-page report is draft model legislation that contains all those elements and more.

It’s well worth the attention of serious education reformers and practitioners, especially those who see the advantages of finding a “third way” during this fraught time.

That said, the institutional rigidities of districts and union collective bargaining agreements, combined with the resistance of innumerable established interests—inside those school-system bureaucracies, among other places—plus the fractious politics, protests, and sensitivities that surround us, mean that none of what they’re recommending will be easy to pull off in more than a handful of places. Even where it’s being tried, a number of constraints remain in place—few of these “innovation schools,” for instance, are truly free to staff themselves as they think best—and there’s a powerful tendency for the giant rubber band of public education to resume its previous shape as soon as the tension is released. Which is to say, the arrival of a new superintendent, a disruptive school board election, or building-level scandal can cause the decentralization engines to crash into reverse. Consider what’s happened in New York City under the de Blasio regime and may be happening in Denver today.

Even as we applaud true innovation schools—and thank David and Tressa for promoting them—we should beware of the ersatz kind and avoid putting too many eggs in a basket with holes in the bottom.