The complexities of accountability and private school choice 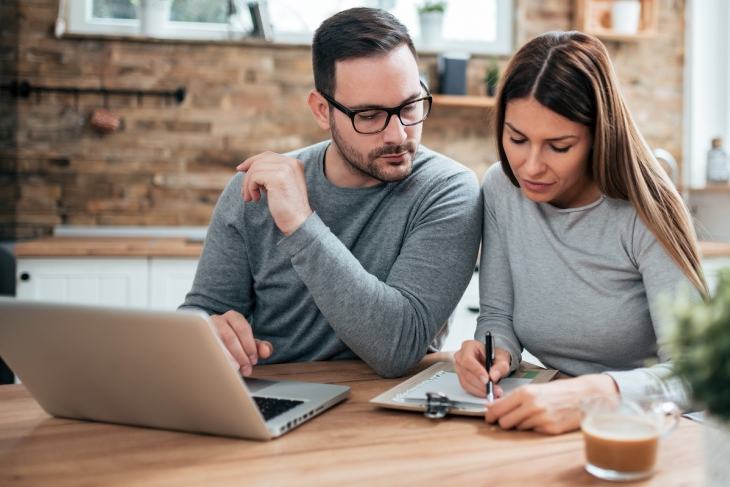 Among its many educational impacts, the pandemic has reenergized efforts to expand private school choice. States like Ohio, where it already existed, have expanded eligibility and increased funding. Meanwhile, Kentucky, Missouri, and West Virginia established their first-ever programs. In total, thirty-one states, as well as the District of Columbia and Puerto Rico, now have private school choice.

It’s possible that even more states will join these ranks over the next few years. As newly established programs grow, the number of participating students may skyrocket—and policymakers will be confronted with plenty of complicated questions. Chief among them is the age-old question: How should private schools that receive public funds be held accountable? (For more on this topic, see Fordham’s previous work.)

Nicole Stelle Garnett of the University of Notre Dame Law School offers some insight on this question in a brief recently published by the Manhattan Institute. She begins by examining the history of private school choice, as well as the current policy landscape. For the most part, private schools are free from the regulations imposed on traditional public and charter schools. Laws vary across states, but almost all are minimal. For example, although forty states regulate curricula in some way, most exempt private schools from those mandates. But the laws that govern private school choice programs tend to be strict, as taxpayer funds come into play. Some states mandate minimum qualifications for teachers and basic curricular requirements, such as teaching civics. Some voucher programs regulate school admissions policies. And all programs manage school finance in some capacity, such as restricting scholarship amounts to the school’s tuition level.

Holding private schools accountable for student outcomes is a little more complicated. Garnett outlines four challenges for accountability in the private school choice context: politics, namely the fierce debates between school choice proponents and opponents; the tension between quality (only high performing schools are permitted to participate) and quantity (parents should have as many options as possible); selection bias, which can make it difficult to compare the performance of students participating in private school choice programs with their public school peers; and the limitations of standardized-test-based accountability, as parents often look beyond test scores to gauge school quality.

According to Garnett, whether or not these challenges can be overcome depends on the purpose of accountability. If the point is to ensure that parents have only “good” choices, then overcoming these complexities will be extremely difficult. But if the goal is simply to help parents make choices, the path forward is smoother and worth pursuing. She offers four suggestions for how to design private school choice accountability regulations so that they give families the information they need, while also expanding the number and variety of options.

Encourage transparency at the school level. In some states, private school choice programs don’t require participating schools to administer any standardized tests. Those that do rarely require the results to be made publicly available. There are a few states that do both, such as Ohio, Wisconsin, Indiana, and Louisiana. Other states would be wise to follow suit, though Garnett notes that only requiring voucher recipients to take the assessment—and not all students—creates an imperfect measure of school quality.

Permit testing flexibility. Private schools shy away from administering state tests for a variety of reasons. Some fear that it’s a slippery slope toward being forced to align their curricula to state exams, while others believe they aren’t an accurate reflection of student achievement and progress. Permitting the use of multiple assessments can assuage some of these concerns, though it also creates a problem: Apples-to-apples comparisons between private and public schools are far more difficult when multiple tests are used. A compromise would be to allow private schools to administer a research-backed test of their choosing, so long as they publicly report the results for all students.

Develop alternative measures of school quality. Families value academic performance, but that’s not the only factor that they consider when making their schooling decisions. If the goal of accountability is to help parents make informed choices, then accountability systems should report on factors that matter to parents. One way to do this would be to require participating private schools to publicly report testing results and at least one noncognitive measure of school quality, such as attendance rates or information about college enrollment and persistence. Doing so would provide families with more information and could help mitigate issues created by allowing test flexibility.

Structure policies to preserve better choices. In the interest of giving families as many choices as possible, accountability policies should be structured to prevent the exclusion of private schools that struggle academically but are higher performing than other schools in their community; the comparative strength of other local schools should matter.

Garnett argues that the ultimate goal of private school accountability should be to ensure that families have access to more and better schools. That means giving parents and guardians the information they need to make wise choices—information that is transparent, easy to interpret, and reflective of the school-quality criteria that matter to them.