Many proponents of private school choice take for granted that schools won’t participate if government asks too much of them, especially if it demands that they be publicly accountable for student achievement. Were such school refusals to be widespread, the programs themselves could not serve many kids. But is this assumption justified?

Among the study’s major findings:

Watch the replay of the event based on the report: 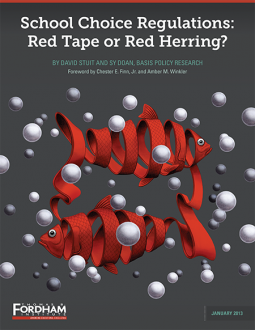 David Stuit is a co-founder and managing partner at Basis Policy Research, an independent research firm that conducts applied research, data analytics, and program evaluation for PK-20 education organizations across the United States. In his role as managing partner, David is responsible for championing Basis’s vision to improve the life outcomes of American children by providing policymakers with better… 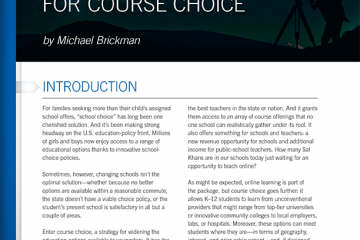 Expanding the Education Universe: A Fifty-State Strategy for Course Choice 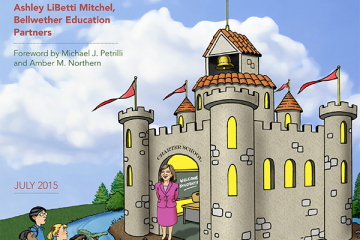 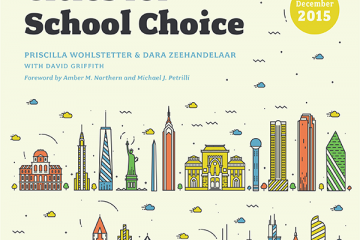