The cancellers come for charter schools 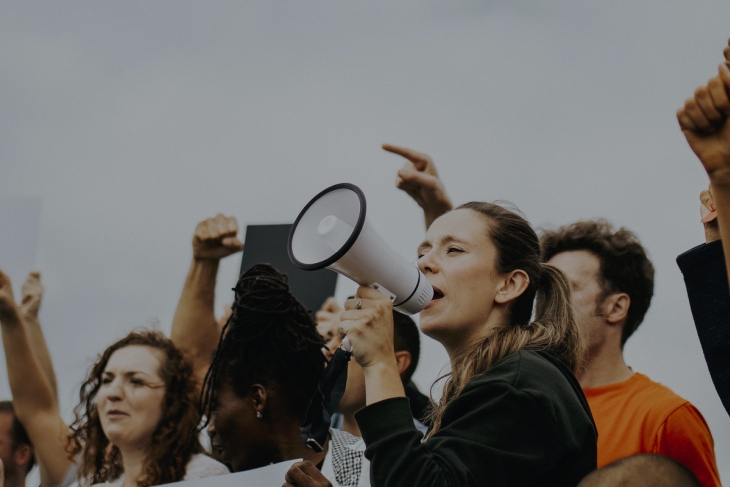 Almost exactly twenty years ago, in August 2000, CBS News’s 60 Minutes aired a segment about a pair of charter schools—one in the South Bronx; another in Houston, Texas—founded by a duo of twenty-something White male teachers. To see it now is to catch a time capsule glimpse of a more earnest and hopeful time. Mike Wallace described the Knowledge is Power Program, or KIPP, as “a public school unlike just about any you have seen before.” He took tens of millions of Americans inside schools proving that with “hard work” poor minority children can perform “every bit as well as the most privileged middle schools students across America.”

KIPP co-founder David Levin described going door-to-door to persuade parents to take a chance on their unproven model. “We sat in their living rooms. We explained what we were trying to do and what we thought they'd get out of it. And they believed,” he told Wallace. “They believed.”

Today, Levin believes something quite different: That the institution he built, which has grown to 242 schools in twenty states serving more than 100,000 students, was built on white supremacism and anti-Blackness. KIPP recently announced it was retiring its slogan, “Work Hard. Be Nice” because its trademark phrase “supports the illusion of meritocracy…ignores the significant effort required to dismantle systemic racism” and places a value on “being compliant and submissive.”

If there’s any institution in America that could rightly claim to have made a significant effort to dismantle systemic racism, it’s KIPP. Far from “compliant and submissive,” the network has served as an emphatic rebuke to a complacent public education establishment that impotently accepts as inevitable that low-income Black and Brown children cannot perform as well as well-off white kids. Thousands of its alumni have been admitted to more than 200 colleges and universities, results that are hard to square with a view of meritocracy as “an illusion.”

The abandoned slogan and tortured rationale are a jarring reversal for both KIPP and the charter school movement, which was once defined by its refusal to accept poverty as an excuse for poor academic outcomes, but now seems bent on enshrining race as determinative. At the very least, they have been unusually reluctant to defend themselves or their record of student achievement, which stands in sharp contrast to the mediocre results of traditional public schools. A recent letter from Levin to KIPP alumni reads like the product of a struggle session. “As a white man, I did not do enough as we built KIPP to fully understand how systemic and interpersonal racism, and specifically anti-Blackness, impacts you and your families—both inside of KIPP and beyond,” he wrote. “It is clear that I, and others, came up short in fully acknowledging the ways in which the school and organizational culture we built and how some of our practices perpetuated white supremacy and anti-Blackness.”

The voices truly “silenced” and “marginalized” in New York’s high-performing charter schools are Black and Brown parents who continue to swell charter school admissions lotteries and waiting lists. A May 2020 survey of 15,000 parents at New York’s Success Academy, for example, showed 93 percent agreed they would recommend their child’s school to friends and neighbors; a mere 1 percent “strongly disagreed.” A similar survey at Uncommon Schools showed nearly identical results, with 91 percent parent satisfaction. A veteran Black charter school administrator takes seriously that some people of color—staff and parents alike—may feel “traumatized” by these schools, but also notes that the most vocal dissenters tend to be privileged young teachers who don't have children of their own and lack the perspective of their students’ parents. “The notion that my kids are safer in failing public schools than schools like Success Academy is beyond absurd,” he said.

Even more absurd: the notion that the parents whose living rooms Levin sat in, who believed him enough to entrust KIPP with their children, were embracing a system of “white supremacism” and endorsing “anti-Blackness.” They had hoped to find a refuge for their kids from unsafe schools and the soft bigotry of low expectations. Those hopes are no less valid today than they were twenty years ago.

Editor’s note: A shorter version of this article was first published by the New York Daily News.