Can we overcome challenges facing the expansion of classical schools? 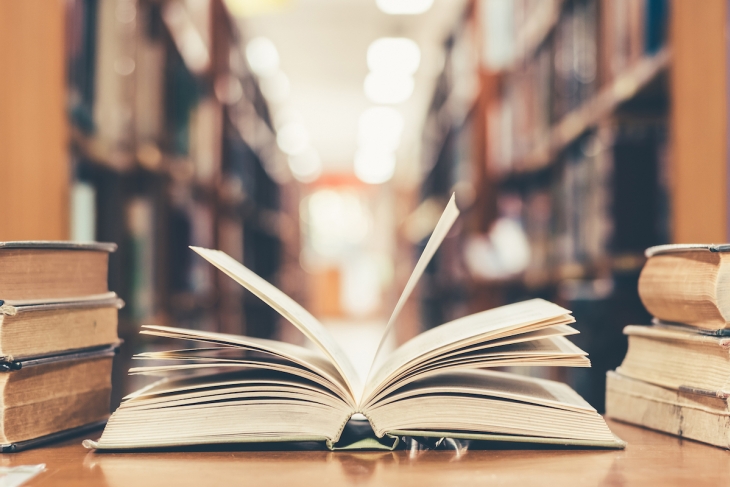 Clare Basil recently shared some thoughtful observations about the growth of K–12 classical schools, schools that take “a unifying approach to intellectual and moral formation by developing the integrity of mind and heart”—a quote Basil borrows from the Institute for Classical Education’s (ICE) publication Virtue. Her observations are encouraging to anyone interested in boosting the quality and variety of school choices in the United States. It is especially heartening to those of us who have labored long and hard—both professionally and personally—to ensure that our children get a real liberal arts education: one that is not just knowledge-rich, but that also seeks to nurture students’ moral and civic virtue. She lauds the ICE’s ambitious goal of bringing 50,000 more students into classical schools by 2025, then posits three closely related challenges to continued growth, which she terms “definition” (must all classical schools enact the same precise mission and objectives?), “consistency” (must classical schools share the same protocols for evaluating success?), and “data” (must we gather more and better empirical data about the efficacy of classical schools?).

Her essay prompted me to consider her challenges carefully and to suggest one of my own. I’ve split my response into two parts. The first will address Basil’s first challenge to continued growth, “definition,” and the second, which will be published next week, will cover the other two, “consistency” and “data.”

If classical education grows too quickly without a coherent, shared definition of just what it is, says Basil, it risks becoming “a fashionable term that encompasses so many competing visions that it loses a substantial meaning.”

That’s possible, but various approaches to classical schooling don’t preclude operators from establishing some core, shared practices and precepts that could encourage a sharper shared vision for “classical” schooling. The policy wonk in me understands the desire for uniformity of definition, but as the parent of a child in a classical school, I am not overly concerned about how other classical schools define themselves or execute their mission. I am cheering for them, but I am more concerned about how my daughter’s school conceives and operationalizes its own rigorous and beautiful curriculum.

In another recent status report on classical education in America, Ian Lindquist describes three types of classical schools that have been growing in “our shockingly variegated country.” Two types are religious, Christian and Catholic—while the third, which he terms “democratic classical,” is secular. All three forms have grown organically and exhibit what Lindquist calls “decidedly modern associational forms.” Consoling Americans who may have been feeling “increasingly besieged” by “hyper-aggressive progressivism” in their schools, he salutes all three as examples of a thriving First Amendment right to free association. It is a good sign indeed that, despite their differences, classical schools are growing in number, allowing more students to receive a knowledge-rich liberal arts education that seeks to cultivate “moral and civic virtue.”

Today, The Association of Classical Christian Schools, which was formed in 1994, the Institute for Catholic Liberal Education, formed in 1999, and the Institute for Classical Education, formed in 2018, represent hundreds of classical schools, alongside other independent, charter, and district schools that also offer forms of classical K–12 education. Those who have grown these varietals of classical education are in fact already convening, sharing scholarship and instructional practices regularly, increasing demand for knowledge-rich K–12 curricula and teachers, and finding common ground across their related endeavors.

I am optimistic that secular and religious classical educators could agree rather easily on some specific components of classical schooling that could become shared priorities. For example, classical schools might concur on implementing an instructional approach that prioritizes the trivium, the three verbal arts of grammar, logic, and rhetoric. They might agree that memory work is essential to a well-trained mind and leaves students “owning” in their hearts and minds some of the most edifying poetry and prose ever inscribed. The study of an ancient language, an emphasis on visual arts and music, and the practice of Socratic seminars are all attributes of many classical schools that could be considered “defining” characteristics—without a lot of disagreement. Accreditation processes, such as those offered by ACCS, could also help outsiders evaluate classical schools’ execution of commonly shared goals.

Classical educators, finally and importantly, prioritize the study of texts that have withstood the test of time precisely because they focus on immutable aspects of human nature, texts that Basil might say “pursue perennial human questions about truth, beauty, and virtue,” texts that address transcendent ideas that are well worth our students' contemplation. By grappling with these ideas, students come to understand their humanity a little better and cultivate the “moral and civic virtue” that Basil and others in this space seek. Book lists are always contentious, but more common ground may exist among classical educators than among a wider swath of educators about the texts that they think all students should read and analyze.

In short, maybe we need both pluribus and unum, the many and the one, where classical schools are concerned. One clear definition may not actually be necessary to the growth of classical schools if classical educators can continue to “cross-pollinate” and agree on a few essential, defining characteristics.

Please stay tuned for part two, which Fordham will be publishing next week.

Sheila Byrd Carmichael is a former teacher, a classical school parent, and K–12 Academic Strategy Consultant. She is the managing principal of BlueByrd, LLC and a Senior Fellow at Great Minds.