Sheila is an education consultant based in Washington, D.C. who has taught English in the District of Columbia Public Schools and in Italy and Japan. She was the founding director of the American Diploma Project and is the former deputy executive director of the California Academic Standards Commission. She is the co-author of Stars by Which to Navigate? Scanning National and International Education Standards (Thomas B. Fordham Institute, 2009), of Why We're Behind: What Top Nations Teach Their Students But We Don't (Common Core, 2008) and Advanced Placement and International Baccalaureate: Do They Deserve Gold Star Status? (Thomas B. Fordham Institute, 2007). In addition, Sheila has also served as an external reviewer of the Common Core English Language Arts Standards for the National Governors Association and the Council of Chief State Schools Officers. 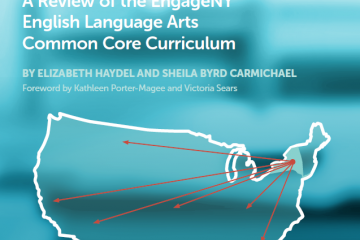 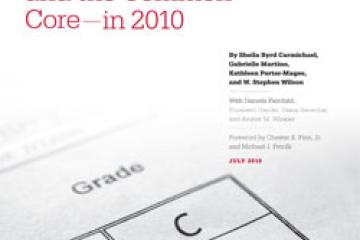 The State of State Standards—and the Common Core—in 2010 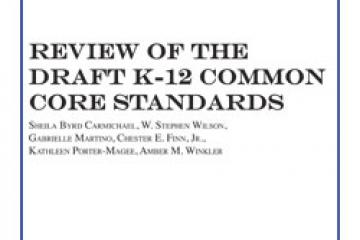 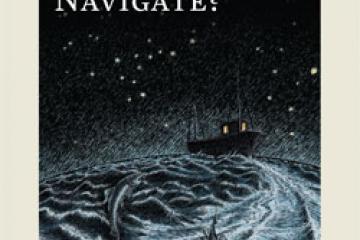 Stars by Which to Navigate? Scanning National and International Education Standards in 2009 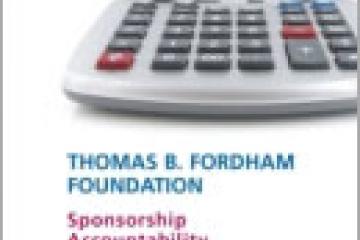