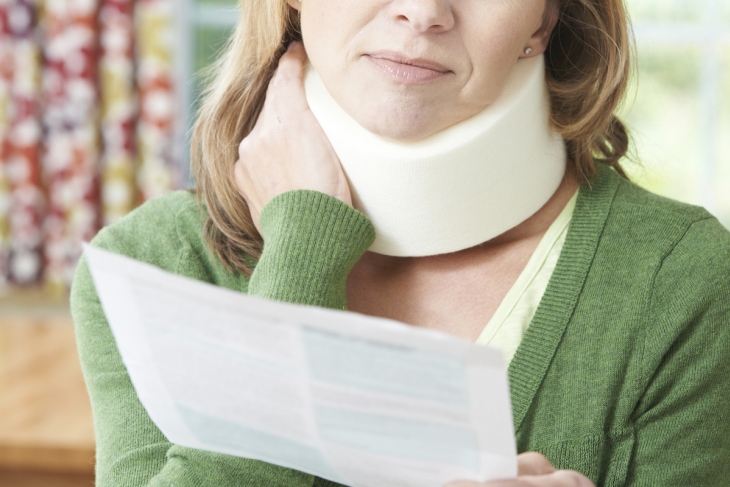 I’m a little dizzy from the head-spinning. The same week that we saw the bleak new NAEP results, I read Paul Peterson and Dany Shakeel’s deeply researched piece on “a half-century of student progress nationwide.”

The former abounds with gloom about the dire and declining state of U.S. educational achievement and the widening gaps between population groups. The latter is an upbeat rejoinder to the doomsayers of recent decades and a well-documented celebration of half a century of gains and gap-narrowings in our school-going population.

What’s going on here? How to make sense of it?

In the end, sense can be made. The essential point is that different years are involved. The Peterson-Shakeel analysis focuses on the period 1971–2017, which is to say it ends three years before the Covid-induced school shutdowns that commenced in spring 2020. By contrast, the NAEP data released the other day deal primarily with the two-year effects of those shutdowns on student learning between spring 2020 and spring 2022. So we’re looking at both apples and oranges, and each has an important tale to tell.

What’s more, the long-term NAEP data (which are one of several sources for Peterson and Shakeel) themselves show learning gains in the pre-Covid period. From the early 1970s through 2012, both reading and math (average) scores rose for both nine-year-olds and thirteen-year-olds. Modest declines ensued over the next eight years, thereafter plummeting between 2020 and 2022. But the big pre-Covid story, much as Shakeel and Peterson explain it, was upward progress. (Seventeen-year-olds are a different and sadder story. Their reading scores have been essentially flat for fifty years. Their math results rose during the 1980s but have been flat or down pretty much ever since.)

The NAEP results that splashed all over the media this past week dealt exclusively with what happened to nine-year-olds between 2020 and 2022, and there the big story was indeed decline, with the declines far steeper for kids who were already low achievers and among poor and minority youngsters.

Later in the fall, we’ll know lots more, as the “Main NAEP” results to be released then span both grades four and eight, include state-level (and some municipal) data. They’re also much more easily sliced and diced a hundred ways for analysis, in part because the student samples are much larger.

But Peterson and Shakeel performed an important service with their fifty-year analysis, even though that period ended five years ago. Their generally upbeat conclusions are definitely a counter to the gloom of A Nation at Risk and the “sky is falling” mindset that afflicts many of us in the ed reform space (myself usually included).

They drew upon multiple sources, not just both versions of NAEP, including the three international assessments known as TIMSS, PISA, and PIRLS, and the gains they report were not just in average scores but also in shrinking gaps among student groups. “Black, Hispanic, and Asian students,” they write, “are improving far more quickly than their white classmates in elementary, middle, and high school.” Which is to say, it’s not white kids dragging the national average upward even as their minority classmates exert downward pressure. It’s that all boats have risen, some faster than others.

Just as interesting, Peterson and Shakeel venture into a fascinating explanation of why math scores have risen more than reading. It’s not that kids have quit reading or that devices and games have replaced books and magazines (though I continue to believe those do contribute). It’s also that certain kinds of intelligence have been rising faster than others within the population. The faster-rising kind, which they (and the psychologists they cite) term “fluid reasoning,” is more compatible with prowess in math, while the kind of intelligence that supports reading (“crystallized knowledge”) has made far smaller gains.

As if that weren’t enough, they also challenge Sean Reardon’s much-cited assertion that the “income-achievement” gap has worsened over the years in the United States. “Overall,” they assert, “the evidence points in a direction opposite to Reardon’s findings…. We find disproportionately larger gains for students in the lowest income quartile in both math and reading at young ages,” though they acknowledge that the situation reverses by the end of high school, where “the students from the highest quartile of the income distribution make greater progress.” (They note that PISA data indicate otherwise for American fifteen-year-olds, with scores slipping for the top SES quartile and rising for the bottom quartile.)

Peterson and Shakeel conclude with a number of provocative speculations and hypotheses as to what’s been contributing to the gains, levelings, and gap-narrowings that they document, both the influence of changes in family and schooling and “broader social forces.”

We know that test scores alone cannot answer “why” questions. They’re frustratingly unhelpful on matters of causation. When smartly analyzed and compared (as Peggy Carr and her NCES team did with the NAEP data and Paul and Dany did with a boatload of statistics), they can reveal outcomes and trends that we might not otherwise notice, including some that contradict conventional wisdom and earlier analyses. But what accounts for those changes and what might alter trends in the future—that’s left for us to cogitate, speculate, and agitate about.

Watch for more NAEP data between now and the mid-terms. Then watch the political fur fly. For now, however, I want to lie down and let the dizziness pass.