Is attending college a good investment? 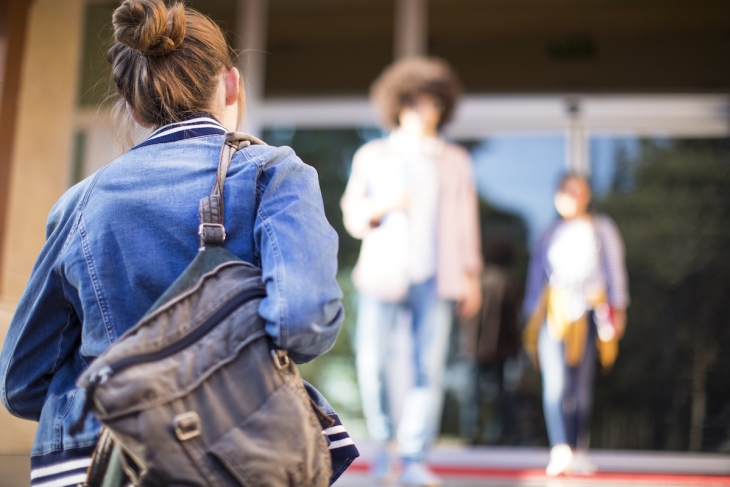 Is college worth it? How we answer that question depends on how we measure the impact of attending college. Ranking 4,500 Colleges by ROI (2022), a new project from the Center for Education and the Workforce at Georgetown University, provides us with a novel tool of measurement: return on investment, or ROI. The project is an update to a 2019 report by the CEW, A First Try at ROI: Ranking 4,500 Colleges.

ROI measures the costs to attend an institution of higher education versus the future earnings of its students. The most important component of ROI is Net Present Value (NPV). NPV is an economic concept that assumes money today is valued more than money tomorrow. A potential student might spend $50,000 on a college education, or she might invest it in a savings account. In twenty years, would that student be better off with the interest earned from the savings account or would she be better rewarded with the higher salary possible with a college degree? College is “worth it” if the latter is true.

The new project from the CEW is a searchable online database rather than a traditional report. It ranks universities using the ROI metric described above, as well as a new metric: the share of an institution’s students that earn more than workers with a high school diploma ten years after enrolling. We might assume enrolling in college nearly guarantees a higher salary than not doing so, but that is not always the case.

The CEW finds that at 30 percent of colleges, more than half of students earn less than high school graduates ten years after enrolling. This particular statistic appears to be based on comparative salaries, and the study does not explicitly state that other factors, such as wages lost from enrolling in college instead of entering the job market immediately, are considered. However, when combined with other metrics that do take into account opportunity costs, it helps to paint a fuller picture of financial outcomes. In short, simply going to college does not always translate into higher earnings.

So what’s driving these results? The project’s researchers hypothesize that the low earnings may be “related to low college graduation rates and disparities in earnings by gender and by race and ethnicity.” Furthermore, the ROI “varies by credential, program of study, and institution.” In other words, and as my colleague Michael Petrilli writes elsewhere, there’s no “going to college but dropping out without a degree premium.” So it’s not surprising that programs that admit marginally prepared students, only to see many of them drop out, do not get much return on investment. That’s a sentiment shared by Martin Van Der Werf, the director of editorial and education policy at the CEW, who states simply, “In general, going to college pays off. But it only pays off if you finish. It doesn’t pay off if you don’t.”

And the loans that many students take on only add insult to injury. With the rising cost of college, these loans can be substantial. One study estimates that graduates from the class of 2020 carried almost $30,000 in student loan debt. That’s an increase of 20 percent from the debt incurred by graduates of 2010. In 2019–20, student loan debt became a hot-button issue during the Democratic presidential primary race. Even now, President Biden is facing pressure from his left flank to cancel student loans.

However, the debate surrounding the cancellation of student loans misses an important point. In many cases, this crushing debt could have been mitigated had students chosen a different, more financially sound path. Not every high school graduate should be collegebound, and not every student interested in post-secondary education should attend a four-year liberal arts program. Educators should inform their students of these risks, as well as the various career options available to them. The ROI research by the CEW provides a useful tool to do so. 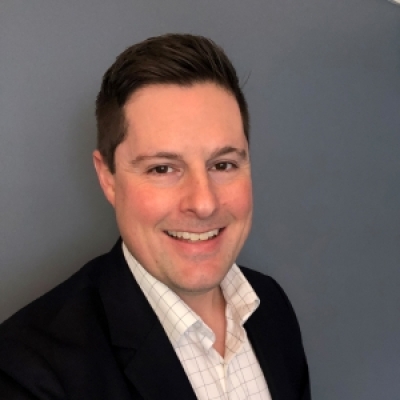