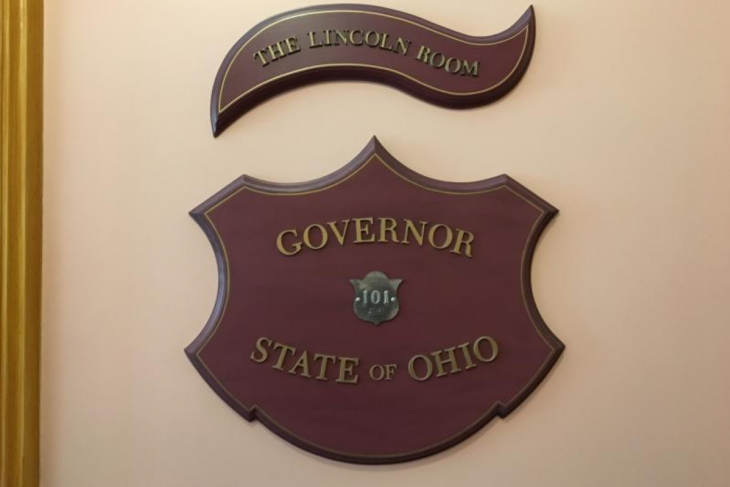 Earlier this week, Governor Mike DeWine unveiled his state budget for fiscal years 2022 and 2023. At the macro level, it assumes stable to modestly growing tax revenues over the next two years, an important assumption given the serious concerns that many have raised about deteriorating state finances amid the pandemic. The positive revenue outlook allowed the governor to propose increasing state funding for K–12 education from $7.9 billion this year (FY 2021) to $8.2 billion in FY 2022—a 3.2 percent bump. Spending is virtually unchanged for the second year of the biennium. Note that these figures exclude additional federal funds that Ohio receives for K–12 education, including the massive amount of Covid-related emergency aid, along with billions in local dollars raised by school districts.

Besides its encouraging totals, DeWine’s budget includes some important proposals for primary–secondary education. Noteworthy throughout is the governor’s constancy, visible in his continuing commitment to programs that he shepherded through the legislature during his first budget. In an age when almost everybody’s policies and priorities seem to be in constant flux, it’s commendable to see the governor stay the course—even doubling down as we’ll see—on what he believes are vital initiatives that benefit Ohio students. Consider the following:

Those are a few of the many important items in the governor’s budget. (For a more extended discussion about the budget with my Fordham colleagues, check out this video recording.) There’s one major omission, however: no school funding formula. As in his first budget, DeWine again refrained from putting forward a new formula for how state education dollars are allocated across Ohio school districts Instead, DeWine’s proposal would once again suspend the existing formula—it’s been frozen for FYs 2020–21—thereby essentially funding districts based on their 2019 state allotments, the last year in which Ohio used a formula to fund schools.

To be fair, the governor and his hard-working team have a great deal on their plate. It would’ve done more harm than good to propose an ill-conceived formula. What this means, however, is that onus is now on the General Assembly to decide on a funding formula for FYs 2022–23. Will legislators agree to the House’s much-discussed Cupp-Patterson funding model, which has strengths, weaknesses, and, if fully implemented, would be incredibly expensive? Will the Senate set forth its own funding plan when the budget bill reaches it? Or will the General Assembly simply restart the formula in statute by using the existing framework and applying updated district enrollment and wealth data?

It’s way too early to know how this will play out. But one thing is clear: Ohio shouldn’t keep funding education based on old and outdated information. Continuing to suspend the formula, as if time stands still and nothing changes, isn’t fair to students, schools, or taxpayers. Instead, to ensure that students are properly funded based on where they currently attend school, the legislature will need to settle on a formula—and actually use it—whether that’s the existing one or an overhauled model.

Overall, there’s much to like about the new DeWine budget. With any luck, Senate and House lawmakers will agree that student wellness, career-technical education, and quality charters are worth keeping—and multiplying. But there’s still work to be done, especially around the basic school funding formula. How will it all shake out? Stay tuned to the Ohio Gadfly in the coming weeks as we track—and comment on—all the latest twists and turns.