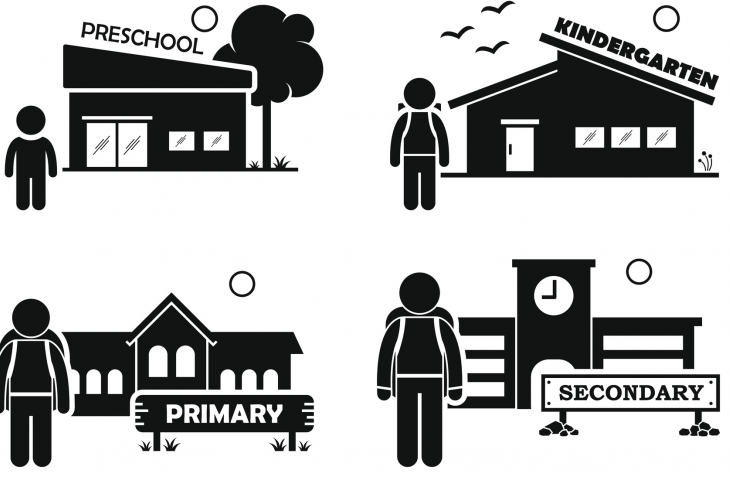 Editor’s Note: As Ohioans await the start of the new governor’s term in January, and as state leaders look to build upon past education successes, we at the Fordham Institute are developing a set of policy proposals that we believe can lead to increased achievement and greater opportunities for Ohio students. This is the eighth in our series, under the umbrella of empowering Ohio’s families, and the first to be published following the election of Mike DeWine as Ohio’s next governor. You can access all of the entries in the series to date here.

Proposal: Remove the statutory provisions that confine startup brick-and-mortar charters to “challenged districts” (the Big Eight, Lucas County, and other low-performing districts). Currently, this policy allows charters to start up in just thirty-nine of Ohio’s 610 districts.

Background: Ohio has more than 300 public charter schools (a.k.a. “community schools”) that educate over 100,000 students. Though online (“virtual”) charters have received much attention of late—much of it deservedly critical—the vast majority of charters are traditional brick-and-mortar schools, almost all of which are located in the major cities and serve primarily disadvantaged children (see figure 3; charters are signified by orange dots). The last detailed evaluation of this sector shows that Ohio’s urban charters make positive impacts on student learning, especially among low-income, black pupils. Research in other cities, such as Boston and New York City, also finds that charters add months of student learning and help to narrow achievement gaps. Charters can also benefit middle-class families; in fact, suburban charters in Arizona dominate US News & World Report’s top ten “Best High Schools” in the nation. Despite charters’ success in serving students of all backgrounds, Ohio law continues to prohibit them from locating in most of the state’s communities. This leaves most families with public school alternatives that are primarily confined to online charters and interdistrict open enrollment. Through the federal Charter School Program, Ohio has millions in funding that could be used to kick-start successful new schools via planning and implementation grants.

Proposal rationale: Across the nation, charter schools offer families and students learning environments suited to their needs. Brick-and-mortar charters have been proven to work for Ohio’s most disadvantaged students, and in other states they also do a fine job of serving middle-class families seeking different educational approaches for their children. Removing the state’s geographic restrictions is a necessary first step that would permit new charter school formation in all regions of Ohio, including many areas with significant numbers of students in poverty.

Cost: No significant impact on the state budget.

Resources: The map of Ohio charter locations is taken from America’s Charter Deserts, a web page published by the Fordham institute in 2018. The most recent rigorous evaluation of Ohio’s charter sector is by the Center for Research on Education Outcomes (CREDO) in the 2014 report Charter School Performance in Ohio. For summaries of charter research nationally, see Patrick Denice’s report, Are Charter Schools Working? A Review of the Evidence, published by the Center on Reinventing Public Education (2014), and Brian Gill’s article “The Effect of Charter Schools on Students in Traditional Public Schools” in Education Next (2016). And for more on Arizona charters, see U.S. News’ “Best High Schools Rankings” and June Kronholz’s article “High Scores at BASIS Charter Schools” in Education Next (2014). Information on challenged districts is at the ODE web page “Challenged School Districts“; and for information about Ohio’s CSP grant, see the ODE web page “Charter School Program (CSP) Grant.”