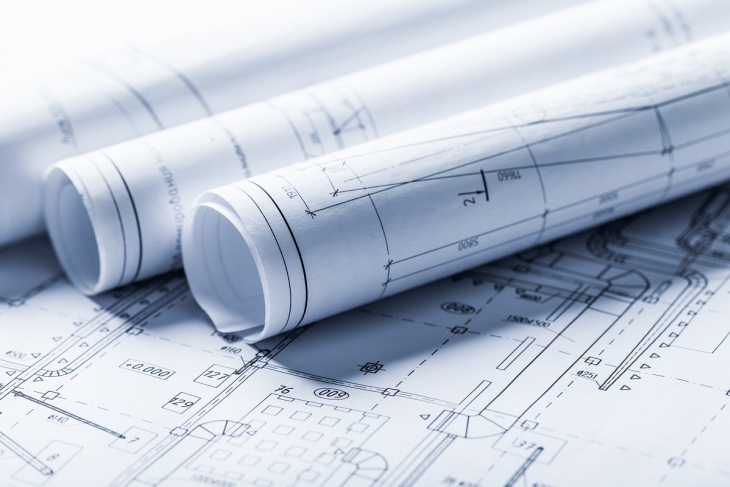 Adequately meeting charter facility needs remains a tall order for Ohio. The good news, however, is that state legislators have various policy levers at hand to accomplish this task. Foremost, they ought to boost the state’s modest $250 per pupil facility allowance to an amount that is closer to the actual cost of operating a school building (about $1,500 per pupil). They should also restart the charter school facility grant program or give charters access to the state’s main school construction program. But lawmakers should also consider innovative ideas that other states have pioneered to better support facility needs. Consider three policies that Ohio should adopt.

Due to demographic shifts and the choices of Ohio parents, enrollment in many school districts has steadily waned. This suggests a supply of empty (or near empty) buildings that could be put to good use by charter schools looking for space. To its credit, Ohio has long had a “right of first refusal” law that requires districts to sell or lease unused buildings to charters before they offer them to other entities. However, the statute allows districts to sell these properties at market value. At first blush, this doesn’t sound so unreasonable. But the market rate may be too steep for charters that not only have to cover the purchase price, but may also need to undertake renovations to upgrade the facility. This might explain why Cleveland charters recently passed on a number of district-owned buildings that are now being marketed to private developers.

In contrast to Ohio, Indiana requires districts to offer charters unused facilities for sale or lease for $1. Although that might sound extreme, it’s justifiable on policy grounds. For one, taxpayers have already paid for the building and they shouldn’t have to pay for it twice when a charter buys it. Of course, it also gives charter schools far more access to buildings that were purposefully designed for instruction. While such a nominal cost may be a tough sell politically, Ohio legislators should reconsider whether the market value is the right price point for unused facilities. One option would require districts to offer the building at a fraction of the officially appraised value—the value as a school facility, not its potential commercial worth. Such a change would make unused facilities more affordable to charters.

Arizona: Reducing the cost of financing through credit enhancement

One challenge for charter schools has been access to affordable loans. Unlike school districts, charters can be closed due to academic underperformance or low enrollment, creating an inherent risk to lenders. A number of states have recognized this challenge, and have stepped up to support schools seeking to borrow at more favorable interest rates. Arizona’s “credit enhancement” program is one such example. The Grand Canyon State guarantees certain bonds—that is, pays the outstanding principal and interest in the case of default—that are issued on behalf of charter schools. This government backing can significantly reduce charters’ debt servicing costs as the state’s superior credit rating substitutes for the one they would’ve received without enhancement. Arizona’s program is overseen by a board that approves schools’ applications for credit enhancement; only schools meeting certain guidelines are eligible. A debt reserve is established to pay a lender in the case of default—there hasn’t been one in the program’s four years—and is funded through a state appropriation and nominal fees from participating schools. Ohio does not have a credit enhancement program for charters, but legislators should strongly consider creating one. It would allow charters to undertake larger capital projects, such as school construction or renovations, while significantly reducing interest payments. A similar program in Colorado, for example, is estimated to have saved charters $100 million in financing costs.

New Mexico and Colorado: Including charters in local facility-related levies

With only a few exceptions, Ohio charters haven’t received a nickel of the billions raised through local taxes, including funds raised for buildings. This denies charters another avenue to meet their facility needs. A handful of states have required districts to provide charters with more access to local dollars raised specifically for construction and maintenance. New Mexico, for example, simply requires districts to provide charters with a proportional share of local facility funds. This is an approach that Ohio should consider. Another possibility is the Colorado model. It takes a more community-driven approach that strongly encourages charter inclusion in local levies but does not mandate it. The law requires districts to include charters in facility planning and on levy committees, and Colorado charters may seek funding for their facility needs on the ballot measure. However, districts may deny their request, so there is no guarantee that charters will be included in the levy.

Ohio has a long way to go to fully support the facility needs of public charter schools. Fortunately, state leaders don’t need to reinvent the wheel to achieve this goal. They can look to other states—those “laboratories of democracy”—that are creatively helping charters build classroom facilities that will serve generations of students.