Regardless of where you stand on the debate currently raging over school discipline, one thing seems certain: Self-discipline is far better than the externally imposed kind.

Over the years, Catholic schools have been particularly committed to the formation of sound character, including the acquisition of self-discipline. But how well has that worked? We wanted to know whether students in Catholic school actually exhibit more self-discipline than their peers—and if so, what those schools can teach other public and private schools about how it can be fostered.

To lead the study, we recruited Michael Gottfried, Associate Professor at the University of California, Santa Barbara (UCSB). Jacob Kirksey, a doctoral student at UCSB, helped to analyze the data and co-wrote the report. To our knowledge, theirs is the first study to explore the potential effects of Catholic schooling on elementary students' self-discipline.

It is important to recognize that these findings are not causal. Despite the authors’ efforts to construct a plausible control group, there may be unobservable differences between Catholic and other private school students. Still, the findings suggest three key takeaways.

To the extent that school choice programs can widen access to great schools that provide an academic boost and promote self-discipline—Catholic or otherwise—they deserve our eternal support. 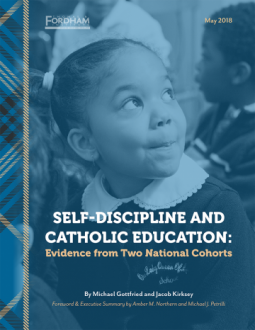 Michael Gottfried is an associate professor at the Gervitz School of Education at UC Santa Barbara, where he conducts research on the economics of education and education policy focusing on several key areas, including attendance/truancy, early childhood, career and technical education, and students with disabilities.

Jacob Kirksey is a PhD candidate in the Gevirtz Graduate School of Education and a graduate research fellow with the National Science Foundation. 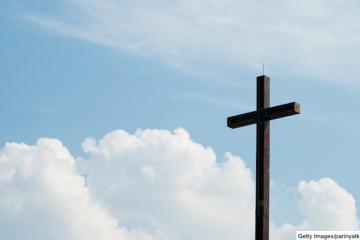 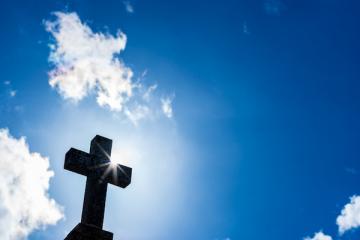 Oases in the desert: Catholic schools' success isn't a mirage

Who Will Save America's Urban Catholic Schools?