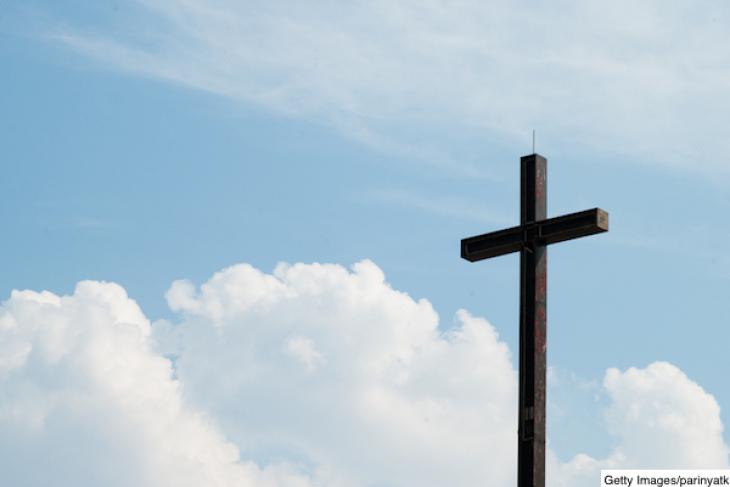 The two most important changes in American education policy over the past several decades have been the expansion of school choice and changes to school accountability. So far, they’ve generally been good for our country and our kids. Yet they’ve largely left Catholic schools behind—and the leaders of Catholic education haven’t tried very hard either to resist these changes or to take advantage of them.

Resistance, mind you, probably would have been futile, although Catholic educators could surely have done more to help shape these changes. But mostly they stood by while change happened. And while those changes were happening in public policy, Catholic schools, overall, seemed like victims of a slow but serious wasting disease.

The statistics are glum. Private school enrollments have declined overall in the past decade, but Catholic school enrollments have declined faster—and started declining earlier. School closures abound. The remaining schools are often located in places where few Catholics live. Many kids attending them, particularly in urban areas, are not themselves Catholic. A lot of Catholic parents no longer feel strongly that their children should attend parochial schools for purposes of religious formation. The economics of the schools have become extremely stressed. Their governance, management, infrastructure, and technology have lagged other sectors. And major national organizations that used to promote Catholic schools seem pretty much to have given up the ghost—perhaps even the Holy Ghost—and accepted decline.

The news isn’t all bad, however, and there are steps that leaders of this sector can take to reverse course. Catholic schools are, for example, doing better in places with bona fide voucher programs. Same with tax credit scholarships and such. So those anxious about the future of this sector ought to push hard to launch and expand such financing arrangements—something that may be easier given the new school-choice and voucher energy that’s visible in the Trump administration.

Private actions have also proliferated in support of Catholic schools. New York City’s Partnership for Inner-City Education is a grand example of this, as is the burgeoning Cristo Rey network. So, too, Seton Education Partners, the Drexel Fund, and various activities associated with Notre Dame’s ACE initiative.

Along with boosting schools with better curricula, leadership, management practices, and cash, the best of these revival efforts also feature newfound transparency about educational outcomes. Transparency can be painful, but it’s necessary in an era of results-based accountability for schools, an era when we look to see how well a school’s pupils are learning and no longer settle for judging schools by their inputs, intentions, or reputation. Private schools of every sort—the pricey independent kind as well as the inner-city, faith-based kind—have lagged way behind public schools in this realm, mostly still relying on tradition, the grapevine, simplistic school-rating schemes and, perhaps, religion to attract families.

New York’s Partnership for Inner-City Education deserves special kudos for its transparency. Its leaders and supporters have managed not only to run better schools than some of their peers, but they’re also much more open about results, even when those results aren’t as strong as everyone wants. They’ve also made explicit comparisons of how their six schools are doing in relation to the district and charter schools of the city and the state.

Bizarrely, however, they can’t compare their school results with other private or Catholic schools in New York because transparency hasn’t reached those sectors. We’ve no idea whether those other schools are making academic gains, running in place, or getting worse. Someone may know, but certainly not the public or even the parents of their students.

There’s a bit more sunshine at the national level, thanks to the National Assessment of Educational Progress, which has striven for decades to get a viable sample of private-school students to report their achievement at least in reading and math in grades 4 and 8. Shamefully, NAEP hasn’t had sufficient cooperation from private schools to yield a decent sample since 2003, but enough Catholic schools have been willing to participate that we do have some data for their students across the country as a whole—and the results are promising. In eighth grade, for example, in both reading and math, as recently as 2015, pupils in Catholic schools outperformed their public-school peers by a solid margin—more so in reading than in math. If you look at trendlines, the gains made by Catholic schools over the past decade or so have roughly paralleled those of public schools. More analysis needs to be done here, of course, because the kids aren’t identical and it’s possible that student characteristics and school selection effects rather than instructional effectiveness explain much of the achievement track record. But NAEP has other limits, too. It can’t tell parents (or school shoppers) anything about individual schools or clusters of schools, so it doesn’t solve the private sector’s transparency problem. (Several states with voucher programs have done more by way of obligating voucher-aided schools to participate in state assessments.)

Increasingly, the coin of the education realm is going to be a school’s educational effectiveness, not its reputation, its price tag, the names of its illustrious alums, or how hard it is to get into. I don’t suggest for a moment that test scores are an adequate gauge of a school’s effectiveness. There are lots more that parents want to know, and not all of it can be quantified. But parents aren’t the only consumers of this kind of information. Teachers and school leaders need to be driven by evidence of what is and isn’t working. So should policymakers and donors. So, too, the high schools and colleges that kids then move into. The large point is to shift our thinking from schools’ reputations and past histories to their present-day effectiveness in producing young people ready to succeed and prosper and be good citizens and parents in twenty-first-century America.