Opponents of charters contend that they drain district coffers, while proponents argue that it is charters that are denied essential funding. Yet too often, the claims made by both sides of this debate have been based on assumptions rather than hard evidence.

To address this gap, we partnered with scholar Mark Weber of New Jersey Policy Perspective, a think tank that advances economic, social, and racial justice in the Garden State. Weber analyzed district-level fiscal data collected between 2000 and 2017 to estimate the relationship between the local market share of independent charter schools—those not authorized by traditional school districts—and the finances of their “host” school districts in twenty-one states.

The report finds that, in most states, an increase in the percentage of students attending independent charter schools was associated with a significant increase in their host districts’:

Notably, host districts’ instructional spending per pupil also remained neutral to positive in all twenty-one states, consistent with the growing body of research that suggests charter competition also has a neutral-to-positive effect on the achievement of students in traditional public schools.

Those who claim charter schools are hurting districts’ bottom lines may need a new line of attack. 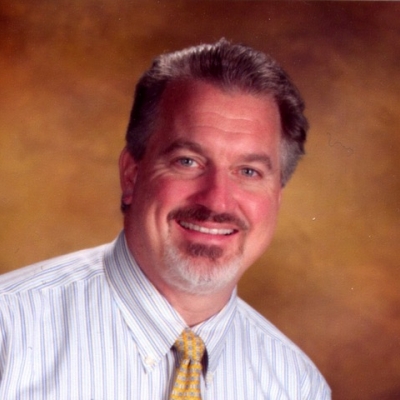 Mark Weber is the Special Analyst for Education Policy with the New Jersey Policy Perspective and a lecturer at Rutgers University’s Graduate School of Education, where he earned his Ph.D. Weber also works as a music teacher in Warren Township, NJ. His policy work includes many peer-reviewed papers and policy briefs, concentrating on charter schools, school finance, and teacher quality. Weber’s blog, Jersey Jazzman…

A Reality Check for Evaluating the Fiscal Impact of Charter Schools

Charter schools: A drain or a boon? 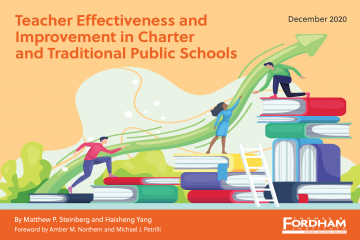 Teacher Effectiveness and Improvement in Charter and Traditional Public Schools 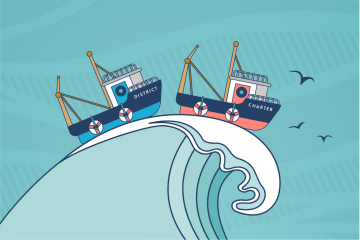 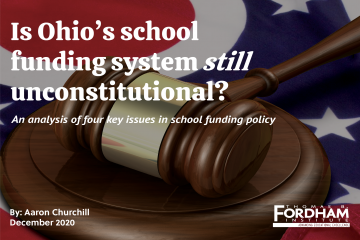