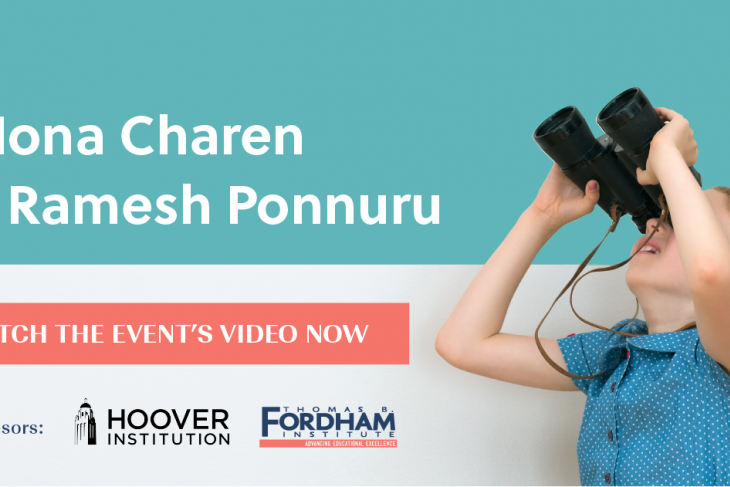 Fordham’s Education 20/20 speaker series kicks off the New Year with a bang on January 9th as we bring you another double header.

Mona Charen will discuss the importance of teaching all young people the “success sequence”: finishing high school, getting a full time job, and waiting for marriage to have children. Ramesh Ponnuru will explain what’s wrong with the college-for-all mentality and why a different way of holding schools accountable would better serve students.

Mona Charen is senior fellow at the Ethics and Public Policy Center and author of the new book Sex Matters: How Modern Feminism Lost Touch with Science, Love, and Common Sense. She argues that educators do a disservice to disadvantaged students when they don’t teach the hard truth about the economic consequences of not following the success sequence. Despite overwhelming evidence that these important life decisions matter, many teachers resist explicitly telling their pupils that it’s important to get married and have kids—in that order.

Charen contends that it’s condescending to suggest that poor kids lack the personal agency to make these important life choices. All young people deserve to know the reality that education, work, and marriage are fundamental building blocks to success, so that they can shape their own destinies.

Ramesh Ponnuru is senior editor for National Review and visiting fellow at the American Enterprise Institute. He contends that our current preoccupation with increasing college attendance ill-serves the many young people who would be better suited to other postsecondary pathways. But current policy incentivizes pushing all students into college whether they really want to go or not and whether they’re prepared or not. This leads to the sky-high dropout rates we see in 2 and 4-year colleges and all the attendant woes.

Rather than judging schools (and kids) by their college matriculation rates, Ponnuru suggests that using college completion and employment rates would be better. This will encourage high schools to send students toward college who are actually ready to succeed there while encouraging alternate pathways for others. But this paradigm shift isn’t possible unless elites—policymakers, journalists, and think tankers—overcome their college-for-all assumptions and instead do what’s best for young people. 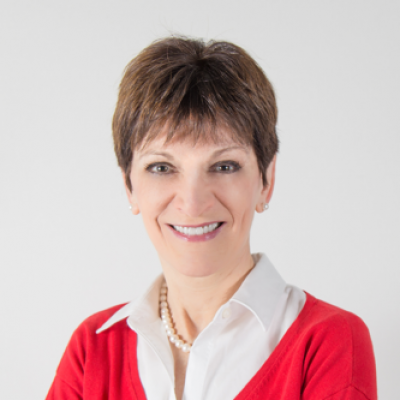 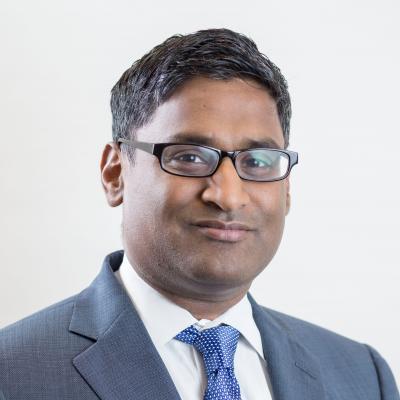