When it comes to charter schools, it’s Democrats who are in denial 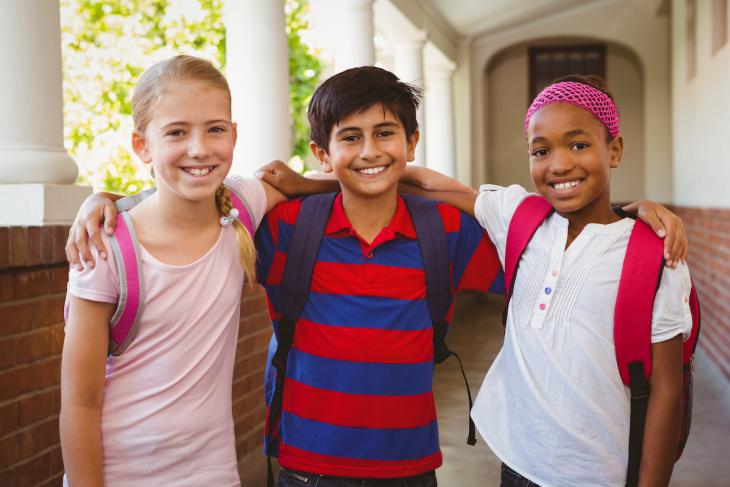 “It is a myth that charter schools are better than public schools,” asserted Julian Castro, former Secretary of Housing and Urban Development, in the last Democratic Presidential debate.

That a black man who expanded educational opportunity for black children felt obliged to defend his record speaks volumes about the state of the education debate in this country—and whose preferences the candidates are tracking. Recent polls have revealed a decline in support for charter schools among white Democrats—but not among black and Hispanic Democrats—most of whom don’t have the privilege of buying an expensive house in a good school district.

Frankly, after three years of “support” from the likes of Trump and his Secretary of Education, Betsy Devos, it’s amazing there are any white Democrats who still support charter schools. But perhaps those that do remember that Barack Obama also did. Or perhaps they are at least dimly aware of the extant research on this subject, by which I mean the dozens of studies that have found black and brown students in urban charter schools make substantially more academic progress than otherwise similar students in traditional district-operated public schools, as well as the smaller but equally potent literature that suggests achievement in district-run schools increases in response to competition from charters.

Though it may be lost on those with a bad case of impeachment brain, the logical implication of those two strands of research is that an increase in the percentage of students in a community who enroll in charter schools should lead to systemic gains—that is, to an overall increase in achievement across all public schools—including those in traditional public schools. So to test that hypothesis, in a recently published study, I analyzed the relationship between the rising “charter market share” in hundreds of school districts across the country and the average reading and math achievement of all publicly enrolled students in those districts.

The results were instructive. In general, higher charter market share is associated with significant achievement gains in reading, as well as suggestive gains in math. Moreover, when the data are broken down by race, it’s clear that these gains are highly concentrated among black and Hispanic students. For example, in the twenty-one largest cities in the country—places like Detroit, Philadelphia, and Washington, D.C.—our estimates imply that moving from 0 to 50 percent charter market share among black students is associated with an increase in average reading and math achievement of at least half a grade level for all black students. (And the same is true of “Hispanic charter market share” and Hispanic students’ overall achievement.)

By the standards of the field, these are monumental gains—the kind some Democratic candidates hope to achieve with huge funding increases. Yet at this point, they should come as no surprise. In recent years, the evidence that charter schools have benefits for students of color has become increasingly clear, to the point where denying it is a bit like denying the science of climate change (which Republicans are increasingly likely to accept). And of course, the stakes of the charter school debate are also extremely high, which is why it’s critical that more Democrats acknowledge the evidence on charters and vote accordingly.