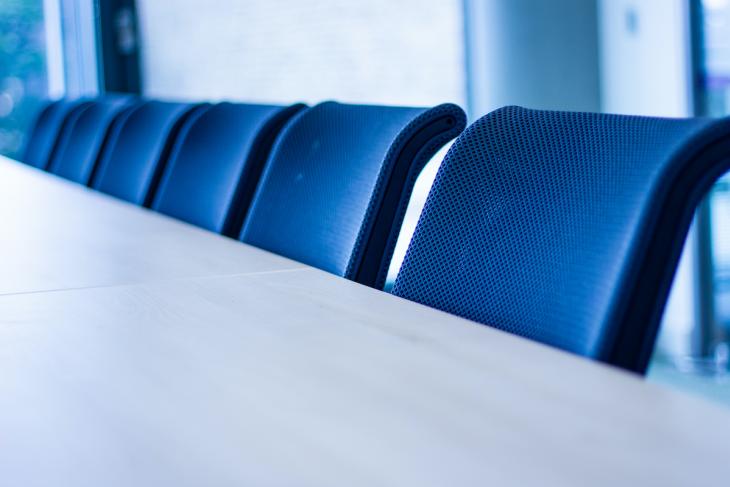 After spending most of my forty-year career working on organizational performance improvement, I have learned that some of the most important causes of poor performance are often the least visible.

One of these is organizational governance, which has been defined as “the set of responsibilities and practices exercised by the board with the goal of providing strategic direction, ensuring that objectives are achieved, ascertaining that risks are managed appropriately, and verifying that the organization’s resources are used responsibly.”

In practice, “governance” takes several different forms. In the corporate sector, almost all firms employ some version of “administrative governance.” In this model, which has evolved over time through regulation, case law, and experience, the board of directors’ fiduciary duty of care is interpreted to include making careful, informed decisions by assuming an active role throughout the entire decision-making process. This includes assuring themselves that they have the information required to take action, devoting sufficient time to reviewing this information, and drawing on the advice of outside experts when necessary to augment their own knowledge.

Under administrative governance, board decisions typically include establishing critical organizational goals; approving the strategy and resource allocation to achieve them; hiring and evaluating the CEO (and sometimes approving the hiring of other senior officers); ensuring that risks to the success of the strategy and survival of the organization are identified and properly managed; and accurately reporting results to stakeholders.

Most of these decisions are taken only after extensive discussions with management, and among board members themselves. The critical challenge for corporate boards using the administrative governance model is maintaining a clear distinction between governance and management. As someone once pithily put it, the former is about asking the questions, while the latter is about telling the answers. This challenge is made more difficult by the fact that corporate boards inevitably have directors who were once CEOs themselves. The transition from being an effective manager to being an effective director is not an easy one to make.

In contrast to corporate boards, many not-for-profit, public sector, and school district boards use a “policy governance” model, such as the one developed by clinical psychologist John Carver in 1990.

Policy governance has four key elements, wherein the board:

Whereas corporate boards typically concern themselves with means as well as ends, under policy governance, the means by which ends are to be attained—including strategy, resource allocation, and risk management—are left to the CEO/superintendent’s discretion.

This can and often does lead to weak or slipshod implementation that may block the ends from being achieved. For example:

This raises a critical question: Why do so many boards outside the private sector use policy governance in spite of its apparent weaknesses? It is not because the law mandates it; boards themselves usually decide on the governance model they will use. So what might account for popularity of policy governance?

In my experience, this seems to be primarily due to differences in board legal context and director qualifications. In terms of context, school board directors are far less exposed to the risk of litigation based on an alleged failure to comply with some aspect of their fiduciary duty of care. This makes it easier for them to adopt the policy governance model.

In terms of qualifications, corporate boards deliberately select directors with a mix of experience, industry knowledge, and functional skills that are relevant to the organization’s business. This enables them to have very detailed discussions with corporate management teams about critical decisions and performance outcomes.

In contrast, school board members are elected by the public. As a result, their average level of relevant experience, knowledge, and skill relative to district management is often lower than is true in the case of corporate boards. This makes the adoption of policy governance more attractive.

In sum, use of the policy governance model has arguably resulted in weak board governance of many school districts, and has thus created another root cause of their poor student achievement and other lackluster results. Unfortunately, the use of policy governance seems likely to persist, due to durable factors like school boards’ legal context and the average qualifications of their directors.