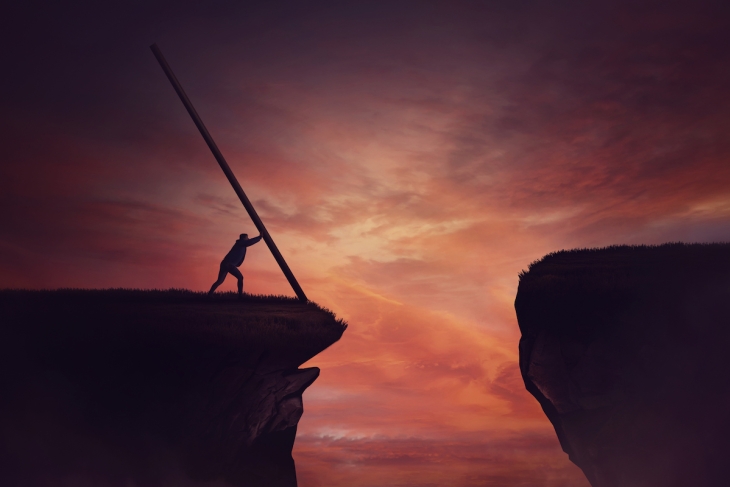 A recent study by Eric Hanushek, Jacob Light, Paul Peterson, Laura Talpey, and Ludger Woessmann finds that, contrary to conventional wisdom in the education field, socioeconomic gaps in education outcomes have steadily decreased over the past forty years. Their study compares the academic achievement of more than half a million U.S. students from the top and bottom socioeconomic status (SES) quartiles, in cohorts born between 1961 and 2001. Using a novel definition of SES and more comprehensive data set than previous studies, the researchers concluded that the SES education gap has narrowed by 0.05 standard deviations (S.D.) per decade, indicating steady but modest progress.

They examined data from four sources that are linked over time: Long-Term Trend of the National Assessment of Educational Progress (LTT-NAEP), the Main-NAEP, the Trends in International Mathematics and Science Study (TIMSS), and the Program for International Student Assessment (PISA). These tests assess nationally-representative groups of students in math, reading, and science, and ask a variety of questions about student family background.

The analysts constructed an index of socioeconomic status based on information about parental education and home possessions: the more education and possessions, the higher the status. This approach contrasts with previous approaches to this type of research, which rely on student-reported parent income as a proxy for SES. A famous example of the standard version is a 2011 study by Sean Reardon, which used student-reported family income as a proxy for SES, and found a widening SES education gap. However, Hanushek et al. argue that students don’t always have an accurate picture of their parents’ finances, so in the present study, they use parental education and home possessions, judging these to be more accurate proxies for SES.

In the earliest cohort, born in 1961, the achievement gap between the top and bottom SES quartiles is 0.9 S.D., equivalent to about three years of learning. After four decades, the gap has narrowed to 0.7 S.D., a gap of around 2.5 years of learning.

This finding conflicts with the conventional wisdom that SES-achievement gaps are increasing. But it also suggests that, if this trend continues apace, it will take until mid-22nd century for such gaps to disappear.

The authors suggest a few social changes that coincide chronologically with the narrowing SES-achievement gap and could have contributed to it. Over the past forty years, there has been a decline in teen pregnancies, an increase in parental education, and a reduction in the number of children per household. Education policy changes that could have played a role include Title I funding, special education programs, early childhood programs, and charter school expansion. Other possibilities include improvements in health and economic wellbeing of the poorest children.

Some of the differences between these results and Reardon’s may center in disagreement about whether family income or parental education is more important in determining SES. Indeed, Anna Chmielewski, a researcher who worked on the Reardon study, noted that the Reardon test data indicated little change in SES achievement gaps when parents’ education was used as a stand-in for SES. What is clear is that modest progress has been made towards narrowing the SES-achievement gap, based on parents’ education. But much more is needed. 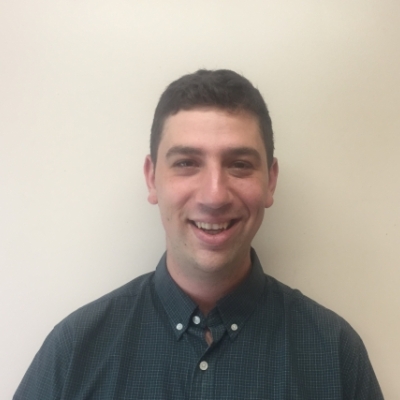 Josh Einis, a research intern at the Thomas B. Fordham Institute, holds a B.S. in Biology from UMass Amherst and a M.A. in Liberal arts from St. John’s College. Before coming to Fordham, he taught high school science, and worked for the Audubon Society. He is passionate about hiking, biking, and studying philosophy.