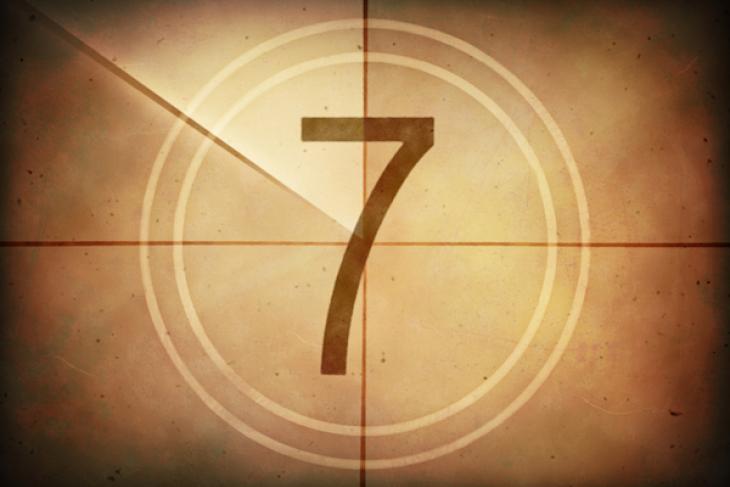 This is the fifth and final post in a series of commentaries leading up to the release of new NAEP results on April 10. The first post discussed the value of the NAEP; the second looked at recent national trends; the third examined state-by-state trends; and the fourth reviewed urban trends. Also see Ian Rowe’s post making the case that NAEP should track results by family structure.

When the National Assessment of Education Progress results are released on Tuesday, reporters, educators, and policy wonks will have a lot to digest. Over the past several weeks, I’ve examined recent trends at the national, state, and local levels. First let me review the highlights, then identify seven stories to watch when the new data go live.

With that in mind, what should we be looking for next Tuesday?

Another question to ask: Did the states that still use paper-and-pencil tests for their own annual assessments do worse? Most states now employ online tests for grades three through eight, with exceptions allowed for students with disabilities. But there some paper-and-pencil holdouts, and their students may be at a disadvantage on the new NAEP. Seven states give districts the option of using paper-and-pencil tests: Iowa, Louisiana (for grades three and four), New York, North Carolina, Pennsylvania, South Carolina, and Texas. Another two use paper-only assessments through grade four: Oklahoma and Tennessee. And Kentucky uses only paper tests for all grade levels. If these states in particular see declines, it could be because of the tablet-based testing format.

For me, of course, there is one last question to ask: What will I do when I no longer have NAEP to obsess about? The 2019 results should be out soon enough—unless, of course, they go back to paper-and-pencil!