School identification and intervention in the age of ESSA 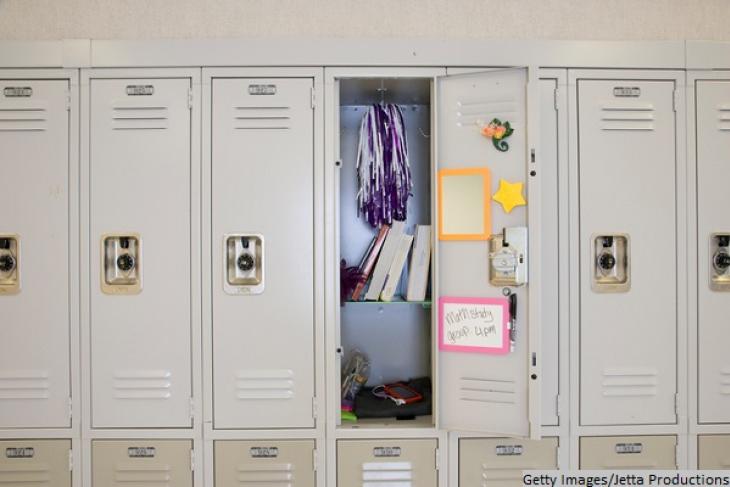 One of the most controversial aspects of school accountability is how to identify and improve persistently low-performing schools. Under NCLB, states were required to identify districts and schools that failed to make the federal standard known as adequate yearly progress. Failure led to a cascading set of consequences that were viewed by many as inflexible and ineffective.

The passage of a new national education law— the Every Student Succeeds Act (ESSA), signed by President Obama in December— has shifted more of the responsibility for identifying and intervening in persistently low-performing schools to states (though the Department of Education’s regulations attempt to pull some of that responsibility back to Washington—more on that later).

School identification under ESSA is determined by a state’s “system of meaningful differentiation.” This is based on the state’s accountability system, including indicators of student proficiency, student growth, graduation rates, and English language proficiency. The use of these indicators isn’t optional, though the weight of each (and the methodology crafted from them that is then used to identify schools) is left up to states. Using their chosen methodology, states are required to identify a minimum of two statewide categories of schools: comprehensive support and improvement schools and targeted support and intervention schools.[1]

Comprehensive support schools must be identified at least once every three years beginning in the 2017–18 school year. This category must include the lowest-performing 5 percent of Title I schools (it’s possible for states to include a higher percentage, but likely politically unfeasible) and all public high schools that fail to graduate 67 percent or more of their students. States are responsible for notifying districts of any schools that are identified as part of the comprehensive category. Once districts have been notified, they must work with local stakeholders to develop and implement a comprehensive support and improvement plan. By law, these plans must be informed by all the indicators in the state’s accountability system, include evidence-based interventions, be based on a school-level needs assessment, and identify resource inequities that must be addressed.[2] The plan must be approved by the school, the district, and the state. Once approved, the state is responsible for monitoring and reviewing implementation of the plan.

Targeted support schools are identified as such when any subgroup[3] of their students is labeled “consistently underperforming” by the state.[4] Similar to comprehensive schools, the state must notify districts of any schools that have been identified as targeted. However, while comprehensive support schools are subject to plans crafted and implemented by the district, targeted support and improvement plans are developed and implemented by the school rather than the district. The parameters for the plan are largely the same: The school must seek stakeholder input, and the plan must be informed by all indicators and include evidence-based interventions. Schools that have a subgroup performing as poorly as the bottom 5 percent of schools in the state must also identify resource inequities. The plan must be approved by the district, and the district is responsible for monitoring implementation. If the plan ends up being unsuccessful after a certain number of years (as determined by the district), “additional action” is authorized by ESSA.

Interestingly, if a targeted school with a subgroup performing as poorly as the bottom 5 percent of schools in the state fails to satisfy exit criteria within the state-determined number of years, the school as a whole must be identified as a comprehensive support and intervention school. The implications of this provision are enormous: A school that the public perceives as high-performing could land in the statewide comprehensive improvement category by failing to significantly improve outcomes for a particular subgroup of students. While NCLB already required states to disaggregate achievement data based on certain subgroups, ESSA added three new subgroups to the mix: homeless students, foster care students, and children of active duty military personnel. Given that a single persistently low-performing subgroup can force an entire school into the comprehensive category, the subgroups—many of which have either not been compiled or have flown under the radar—could draw serious attention from districts and schools. Sample sizes will matter immensely, and in some cases they may be the only thing that stands between dozens of schools and their identification as comprehensive.[5]

Overall, while ESSA may have eliminated some of NCLB’s more controversial school intervention provisions, there are still plenty of mandates that states and districts will need to be aware of in order to comply with the new law. Furthermore, although there is significant potential for innovation, personalized support, and stakeholder input in the more localized intervention process, there is also an incredible amount of risk. Without strict oversight and discipline, some states (and districts and schools) could opt to simply go through the motions. That’s a future we just can’t afford.

[1] States are permitted to add additional statewide categories for schools.

[2] Identifying resource inequities can include a review of district- and school-level budgeting.

[4] The state determines consistently underperforming subgroups based on the indicators used in the state’s accountability system.

[5] ESSA leaves selecting a sample size up to states, but the USDOE’s proposed regulations call for states to “submit a justification” for any size larger than thirty students.