Power to the people: Further reflections 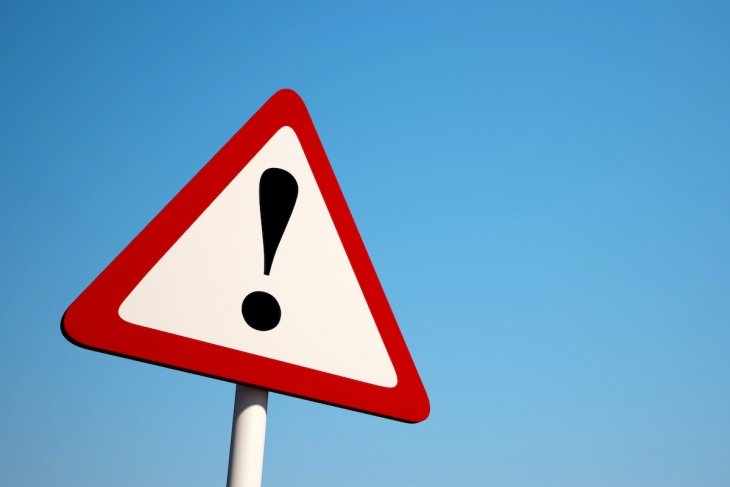 The Fordham Institute has published a two-part piece by Checker Finn on giving “power to the people,” as well as a response from M. Karega Rausch, President and CEO of the National Association of Charter School Authorizers. In Checker’s essays, he discusses “today’s push for ‘community control’ on the part of many education reformers and philanthropists.” He expresses some misgivings about this approach. His second piece in particular focused on what lessons could be learned for K–12 reformers and donors from two past community “empowerment ventures”—the War on Poverty and its community action program, and New York City’s late-1960s move to decentralize the control of its public schools, particularly in Ocean Hill-Brownsville. I want to offer some further details and reflections on the War on Poverty’s community action program and raise some questions that need to be answered when considering today’s push by reformers and donors in community empowerment efforts.

A chief part of Lyndon Johnson’s War on Poverty was the Economic Opportunity Act of 1964. It created Community Action Agencies (CAA) with anti-poverty programs that required the “maximum feasible participation” of local residents. In 1969, Daniel Patrick Moynihan (later a U.S. Senator from New York) wrote a book on how these agencies worked, entitled Maximum Feasible Misunderstanding.

Moynihan didn’t think they were a total failure. But he pointed to their architects’ many differing views of what CAA should do, explaining that the law creating CAA incorporated all those views, leading to maximum feasible misunderstanding.

His caution is worth remembering as one attempts to implement community-led empowerment approaches to local change—another way to describe community action. In a 1966 article prior to the book, Moynihan explained the problem with CAA (emphasis added):

[T]he enterprise has been flawed from the beginning by radical differences of understanding within the federal government as to what the program is all about.... Washington gave...cities...an assignment they could not possibly carry out. [This] goes to the definition, meaning, and intent of the Program. What are they supposed to do? Are they to make trouble—or prevent trouble? Create small controversies in order to avoid large conflicts—or engender as much conflict as they can? Hire the poor, involve the poor, or be dominated by the poor? Improve race relations or enhance racial pride? What is it that Washington wanted?

He suggested there were at least the four different definitions of community action at work, which I summarize in the following table.

Moynihan called the CAA approach “pluralism run riot” and suggested the major lesson to be learned:

If there is a lesson here, it is somewhat as follows: government [editorial comment: you can substitute the word philanthropy] intervention in social processes is risky, uncertain—and necessary. It requires enthusiasm, but also intellect, and above all it needs an appreciation of how difficult it is to changes things and people. Persons responsible for such programs who do not insist on clarity and candor in the definition of objectives, and the means for obtaining them...do not much serve the public interest.

So serving the public interest requires clarity of purpose: What end is one aiming to achieve? Or in today’s parlance: What does success look like? And then about means to that end: What approach(es) is/are best suited to reaching success?

So the moral of the story for reformers and donors alike should be to remember Murphy’s Law and its several variations. According to Murphy (who is thought to be British mathematician Augustus De Morgan): Whatever can go wrong, will go wrong. From Peter Drucker: If one thing goes wrong, everything else will, and at the same time. And finally, Arthur Bloch wrote a little book called Murphy’s Law and Other Reasons Why Things Go Wrong. One of his maxims: If there is the possibility of several things going wrong, the option that will cause the most damage will be the one to go wrong.

Here’s how Checker put it:

The surest takeaway from this brief history lesson is the reminder that the law of unintended consequences has never been repealed. And nothing within the power of even the most ardent reformer or wealthiest donor can repeal it.