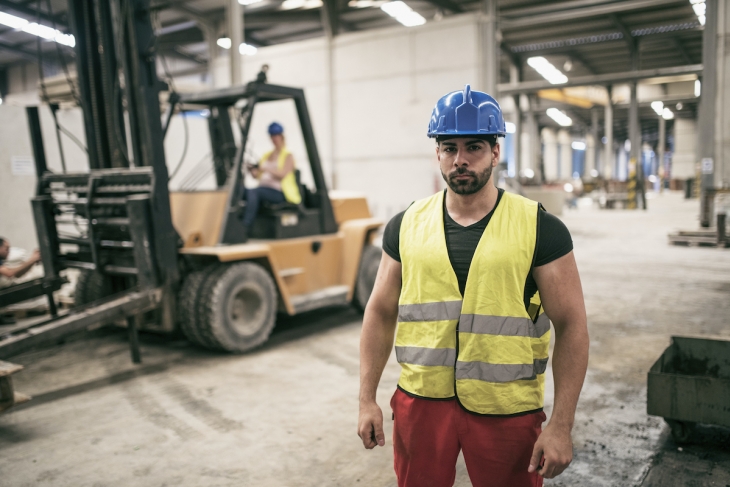 Earlier this month, Harvard professor of government Michael Sandel published this opinion piece in the New York Times, arguing that discrimination towards the “uneducated” (i.e., people without a college degree) remains acceptable by society even among those who otherwise champion equality.

“They may denounce racism and sexism, but they are unapologetic about their negative attitudes toward the less educated,” Sandel observes.

Judging by readers’ comments to Sandel’s piece, his analysis is upsetting many, but probably because he is right. The absence of a college diploma, or worse, someone not wanting one, has become something that must be overcome, which reveals our deeply rooted belief that someone who is uneducated has less value.

Sandel argues that there is a lack of compassion and understanding towards the struggles of uneducated people that helped elect Donald J. Trump. But the racial dimension here cannot be discounted as it wasn’t the uneducated people of color who elected Trump, but largely uneducated white voters.

The exaltation of the college degree is not just a problem for the nation’s politics but also the U.S. economy. As our economy has become more credentialized, a college degree has become the only recognized vehicle for upward mobility. Many of the jobs that once could be obtained straight out of high school now require a college degree. In what? It often doesn’t matter. It’s not the value of what was studied; it’s all about signaling. Risk-averse employers have kicked the cost of finding out a prospective employee’s abilities to the prospective employee, driving up the demand—and notably the cost—of higher education and loading up new graduates with massive student debt.

And it is not that this economy no longer requires blue collar labor. Sandel points out that nearly half of the labor force is still employed in working class jobs. But blue collar labor has lost much of its value, if not economically, at least in terms of standing in society.

In my view Sandel is not only right about economics, but his observations spill over into the education reform movement. It hammered away on the preeminent importance of college attendance, while tossing in a few bones to appease doubters with such assurances as “we’re only championing college-ready!” Still, the high school graduate who didn’t go on to college is chalked up as a loss, certainly by the most common metrics used by the movement to indicate progress.

This approach was both a symptom of and a temporary prescription for a much deeper problem that said more about the limited capacity of the reform movement than it did about the students it sought to elevate.

Sandel says “(w)e should focus less on arming people for a meritocratic race and more on making life better for those who lack a diploma but who make important contributions to our society—through the work they do, the families they raise and the communities they serve. This requires renewing the dignity of work.”

The problem with this proposition is that it supposes going back to a place when the nation recognized the dignity of the work of all people, which has never truly existed. For the fruit of all work to have value, we need to see value in all people from all walks of life. Until that happens, we’ll need to add another measure to prove our value. We’ve used add-ons throughout history: male, white, property owner, educated, and more. We’re still using add-ons because regardless of what we say, we still struggle with the whole inherent value of the human being thing.

Is there any point, then, in promoting high-quality education for everyone, if we are saying that educational attainment should not be the measure of one’s success? Of course there is.

We have to acknowledge where the system is broken, what the partial solutions are—admitting their limitations—as we deal with the underlying malaise that affects our country, which is discrimination in more ways than just by gender and race.

We must keep fighting for everyone, especially the underprivileged, to have access to the best possible education. But at the same time we must fight discrimination and inequalities in the rest of the system, which also means that we can’t elevate education to the point where it is venerated on its own, and becomes another dimension by which to discriminate.

We can’t lose sight of what we ultimately aspire to, which is that everyone, especially those currently discriminated against, can pursue their vocational choices—whether that involves a college degree or not—and produce dignifying work without fearing being stuck as second-class citizens in poverty and low social standing. Reforming education alone won’t achieve that.

Editor’s note: This was first published by NCTQ.

Dr. Saenz-Armstrong, a labor economist originally from Peru, is a senior policy analyst at NCTQ.