One size fits most, even in the suburbs 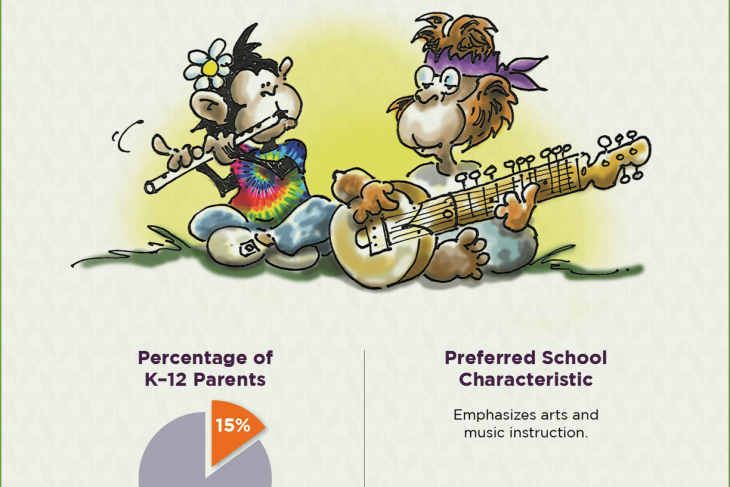 Last week, writer Laura McKenna took to the Atlantic to try to understand why some suburban moms (yes, many of them white) have turned against the Common Core. She settles on misinformation as a driving force, which is certainly a factor. For example, if these parents understood that their own local schools still have complete control over curriculum and textbooks, perhaps they wouldn’t be so frustrated with standards set so far away.

But this is still an unsatisfactory answer. My own sense from watching this debate play out is that many of the “white suburban moms” who oppose Common Core also share a romantic, progressive view of education that is at odds with traditional schooling in general. We will never convince them of Common Core’s value, nor should we expect to. Instead, we should allow them to opt their kids out of traditional public schools and into schools (including charters) that are proudly progressive.

This conclusion is informed by a groundbreaking study we at the Thomas B. Fordham Institute published in 2013, What Parents Want: Education Preferences and Trade-Offs. Its major (and surprising) finding was that most parents actually want pretty much the same things from their schools: a solid core curriculum in reading and math, an emphasis on science, technology, engineering, and math (STEM) education, and the development in students of good study habits, strong critical thinking skills, and excellent verbal and written communication skills. That list matches up pretty darn well with the Common Core. Hence, schools that follow the Common Core North Star will meet most parents’ desires quite well. One size fits most.

But our study also uncovered a handful of parent niches—six of them, to be precise. And one of them—the “expressionists”—sounds an awful lot like the white suburban moms who have been making most of the noise. 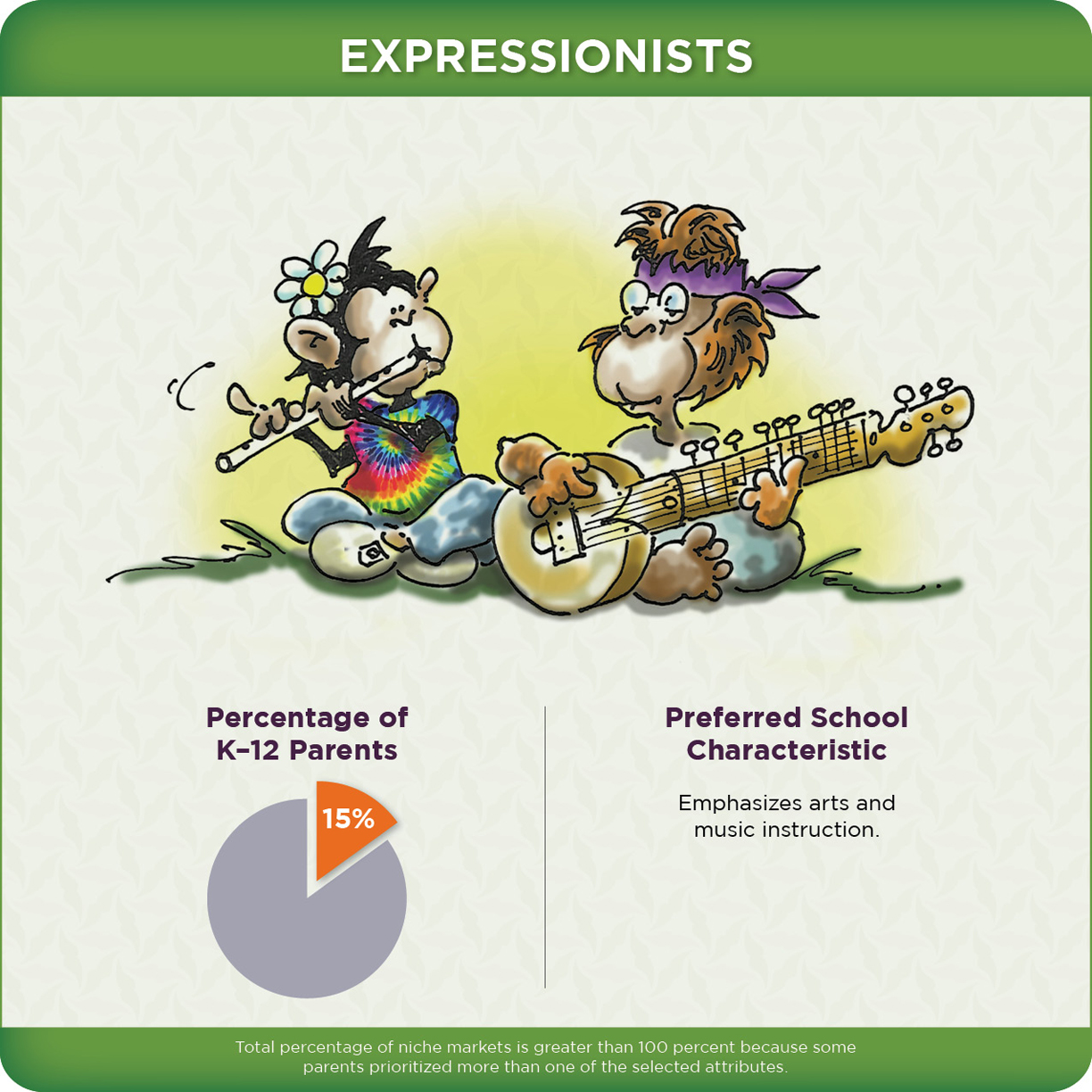 These parents are more likely than the general population to be liberal; less likely to be Christian; more likely to be atheist; and more likely to send their child to a charter school. Perhaps most importantly for Common Core politics, they are a very small minority, representing just 15 percent of all parents.

A subset of white, affluent, well-educated parents have long favored progressive education. Lisa Delpit, in her classic 1986 Harvard Educational Review article “Skills and Other Dilemmas of a Progressive Black Educator,” explained how upscale white parents in the Philadelphia school where she taught “learned the same kinds of things I had learned about education”—progressive things. A decade later, Harvard graduate student Maureen Allenberg Petronio studied the public school choice program in Cambridge, Massachusetts. She found that parents tended to be either traditionalists who wanted their kids to learn basic skills and get the “right answers” or alternative school aficionadas who sought environments that “stimulated curiosity and encouraged exploration.” The alternative school parents were generally white professionals.

Alternative schools are still a good option for such parents today. Those schools—be they charters or magnets—must take state tests, now aligned with the Common Core. But they can choose to do zero test-prep and ignore the test scores if that’s what they want. And they can give these progressive parents all the play, social/emotional learning, and creative expression that their kids can handle.

Meanwhile, the vast majority of parents can get what they want from their children’s schools—which is, by and large, precisely what Common Core delivers.