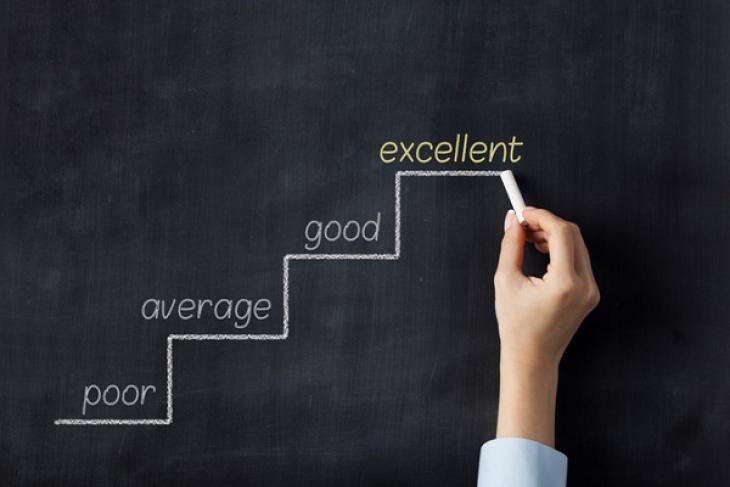 One of the hallmarks of school accountability is the identification of and intervention in persistently low-preforming schools. Under No Child Left Behind (NCLB), schools were required to make adequate yearly progress (AYP); if they fell short, they were subject to a set of escalating consequences. Much of the backlash against NCLB was a result of these consequences being imposed from afar with little flexibility. So when Congress geared up for reauthorization, it wasn’t surprising that the new law, the Every Student Succeeds Act (ESSA), shifted the responsibility of identification and intervention to the states.

Last week, the Ohio Department of Education (ODE) released an overview of its proposed ESSA state plan. This isn’t the entire plan—the full draft will be released for public comment in early February. In future posts, we’ll do some deep dive analyses of the key areas and potential impacts of the full draft. But in the meantime, there’s plenty in the overview to explore—including how the Buckeye State plans to identify its lowest-performing schools.

ESSA requires states to identify at least two categories of schools: comprehensive support schools (which include the lowest-performing schools in the state) and targeted support schools (which include schools struggling with certain subgroups). Although ESSA requires only two categories, ODE’s plan proposes to carry over the three categories it currently uses that were a part of its federal waiver under NCLB/ESEA: priority schools, focus schools, and watch schools. Identification of these schools will begin at the end of the 2017-18 school year and, per ESSA requirements, the list of identified schools will be updated every three years. Let’s take a closer look at Ohio’s proposal for each of these categories.

Priority is the name ODE plans to give to schools that fall under ESSA’s category of comprehensive support. There are three ways to fall onto this list:

In order to move off of the priority schools list, schools must accomplish each of the following:

Focus is the name ODE proposes to give schools that fall under ESSA’s category of targeted support. There are three types of schools that will be labeled as focus schools:

In order to move off of the focus list, schools must earn an overall report card grade of C or better, earn a C or better on the Gap Closing component, and meet subgroup performance goals outlined by the state.

Ohio’s additional category, watch schools, consists of schools that “struggle to meet the needs of one or more student subgroups.” ODE’s overview includes little detail about these schools, but the forthcoming plan is sure to offer more.

Although school identification is typically associated with low-performing schools, it’s worth noting that Ohio already identifies high performers. The state plans to continue these efforts under ESSA—even though it’s not required—in order to “honor and celebrate school districts that grow and achieve.” These recognition categories include schools that accomplish sustained achievement and substantial progress while serving a significant number of economically disadvantaged students and schools that exceed expectations in student growth for the year.

ODE’s plan for identifying low-performing schools shouldn’t be big news—other than changing the names of the categories and opting to have three categories instead of two, Ohio follows ESSA’s identification provisions pretty closely. The real drama is going to come with the news of which schools have been identified and how districts will select and implement improvement plans that actually work.

[1]This is based on individual subgroup performance.