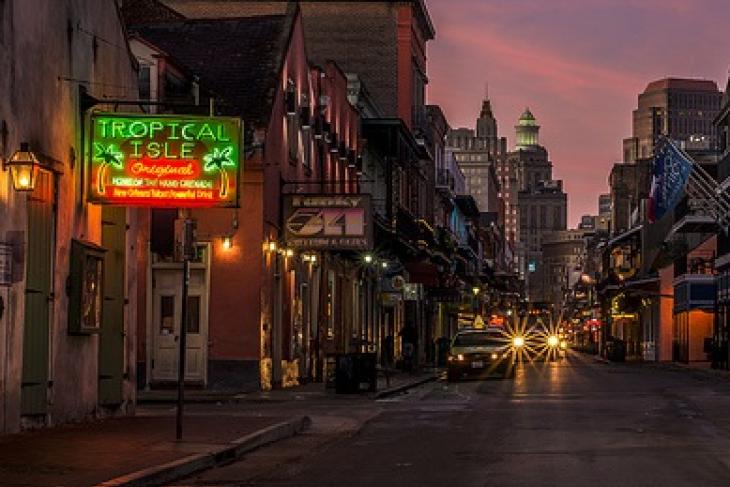 When I started writing The Urban School System of the Future in 2009, I didn’t foresee the extent of the complications associated with parental choice in cities with expansive networks of accessible schools. At that point, the vast majority of city kids were still assigned to schools, and the conventional wisdom was that this would be the case for years to come.

My, how things have changed.

New Orleans is now a virtually all-charter system. Detroit and D.C. have about half of their kids in charters; in Indianapolis, Philadelphia, Kansas City, and Cleveland it’s more than 30 percent.

This growth is great. Kids in urban charters learn more in math and reading, and the benefits are being realized most by disadvantaged students. It’s forcing city leaders to rethink the operations, oversight, and governance of public schools (see Camden, Memphis, and Detroit).

But—as explained in a primer by CRPE—if cities simply add more choice schools in the absence of changes to the enrollment process, parents can struggle to find information on schools, be forced to fill out widely varying school applications, and then receive a staggered barrage of acceptance and rejection notices.

They use a single application that allows families to rank their preferences, then match students with schools using an algorithm that takes into account student priorities and school characteristics.

A number of cities are headed this way, but Denver and New Orleans are furthest down the path. Two recent reports, one on each, give us some visibility into how these systems are working.

“What Schools Do Families Want (and Why)” looks at NOLA’s “OneApp” and finds that parents prize school performance. Increasing a school’s rating by one letter grade in the state accountability system increases the odds (by about 30 percent) that a family will preference it. Distance is also a factor; move a school a mile farther away from a family and its odds of being top-ranked drop by 40 percent. Extracurriculars (like sports and band) and the availability of after-school childcare also positively influence family choices.

Lower-income families seem to place more weight on extracurriculars. The lowest-income families also have strong preferences at the elementary level for after-school programming, extended days, and schools closer to their homes.

But probably the most interesting finding —and, for fans of true portfolio management, the most encouraging—is that demand for higher-performing schools increased over time. More options and a system that facilitates choice are producing more discriminating school consumers.

“An Evaluation of Denver’s SchoolChoice Process, 2012-2014” surveys a city still dominated by a traditional district; it operates or authorizes all of the city’s public schools. Only 27 percent of families participate in the common enrollment system (students can simply be assigned to their neighborhood schools without completing an application). However, in transition grades (e.g., entering high school) more families participate.

Importantly, low-income families participate at about the same rate as their more affluent peers; the same is true of ELL and non-ELL families and of special education and non-special education families. However, white students had a higher participation rate than Hispanic and African American students, and higher-performing students participated at higher rates.

So who gets the schools they want? Just about everyone: 85 percent of students were matched with one of their five choices, and all racial groups are equally likely to be matched with their first choice.

I found results from both cities encouraging. All families are being helped to navigate complex school environments.

One of the biggest takeaways for me is that, because a family’s choice of school is a function of lots of factors (e.g., academics, extracurriculars, distance), we need to double down on efforts to publicize a wide variety of information on schools of choice. Some of this should inform accountability systems, but much of it can fall in the “transparency” category: Make it known, and let families decide how to use it.

And this convinces me even more—per my recent post on school choice technocrats—that for options and family empowerment to truly transform urban schooling, the right policies are necessary.

And one of those policies is a smart common enrollment system.