The new PDK poll: Gems amid the gravel 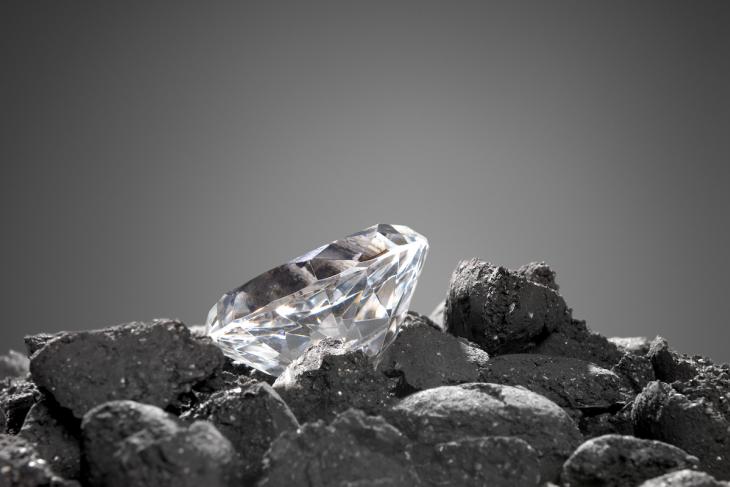 For more than half a century now, back-to-school time has brought another Phi Delta Kappan survey of “the public’s attitudes toward the public schools.” They invariably recycle some familiar questions (e.g., the grades you would give your child’s schools and the nation’s schools). Other topics, however, come and go. This year’s survey, for example, pays no attention to school choice but includes a section dealing with teachers’ opinions on their own status, pay, and school conditions. Also to be found here are probes on civic education, school discipline, and workforce preparation. There’s much of value, but there are also problems with this presentation, including some highlighting that seems designed to emphasize issues that evidently matter most to the authors, their advisors, or the PDK organization.

Most evident is their appetite for more funding for public education, which is palpable on many pages of their report, as well as in how the survey questions are phrased and the data analyzed. Consider:

[I]n an open-ended question, 25 percent of all adults say inadequate financial support is the biggest problem facing the public schools today. It’s far and away the top-cited problem, with all other responses in the single digits. Among teachers, even more—36 percent—call lack of funding the schools’ biggest problem. [emphasis theirs]

That teachers want more dollars for their schools is no surprise, but one must wonder how the public’s responses to this open-ended question were aggregated and coded. Suppose one said “inadequate funding” and another said “not enough computers for kids to each have one.” Were those combined under “inadequate financial support”? Then suppose one respondent said “violent classrooms” and another said “too many suspensions.” Would those be aggregated under “discipline problems” or treated as two separate problems, which would inevitably result in a lower score for each.

That this is Kappan practice emerges from a “biggest problem” chart showing “national totals” over the past half century. Here, “lack of discipline,” “use of drugs,” and “fighting/gangs/violence” are treated as three separate categories even though it would be reasonable to view all three as manifestations of a troubled school culture.

With that off my chest, let’s focus on several items of interest in the 2019 survey.

Discipline. On the touchy topic of school discipline, we see some confusion combined with a kind of common sense that policymakers are rarely able to capture in laws and rules.

Discipline is definitely a concern, with 51 percent of public-school parents saying it’s not strict enough in public schools—up from 45 percent in 1969. More alarming is that 64 percent of public school teachers say this, too. Nor is there great trust in schools to handle this challenge, with barely half of teachers and far fewer parents expressing confidence on that front.

Perhaps that’s why “zero tolerance” has broad support—71 percent of those surveyed—when applied to drugs and weapons. Yet slightly more than half would not employ automatic suspension or expulsion in “common school situations,” such as a kid who inadvertently brings a knife to school in his backpack. (Note, though, that non-white respondents are much more disposed to do so.) And there’s much support for mediation and counseling, with two-thirds of respondents viewing that approach as more effective than suspension or expulsion for addressing student misbehavior.

That many favor both “zero tolerance” and “mediation” shows how fraught this topic is—and why it’s hard to craft workable policies.

Civics and Character. Hoorah! Americans are nearly unanimous that public schools should teach civics—and seven in ten say it should be required, even though many states do not require it. There’s some concern among parents (29 percent)—less among teachers (16 percent)—that such classes may include political content they don’t agree with. Indicative of a possible headwind, however, is that conservatives and Republicans are more troubled on this front than liberals and Democrats.

That schools should “teach values” is, by contrast, more important to conservatives than liberals (and to older respondents than younger), but overall, support for this is strong across the board.

Workforce Preparation. Considering the recent upwelling of interest in career and technical education (CTE), it was a good year to inquire into public support for this. Not many—about 20 percent—think that preparing kids for the workforce should be the main goal of schools, but there’s much support for schools preparing them for both jobs and further study. Blurry and complicated as this is in policy and practice, “college and career” does appear to enjoy broad public backing.

A noteworthy difference between teachers and parents emerges, however, when the survey sample is split and they’re asked what’s the foremost mission of public schools: a plurality of teachers (45 percent) puts preparation for citizenship first while most parents give top billing to academics—as does the wider public.

Yet when asked what kind of additional course they’d have their high schooler take, almost half of parents would opt for a “jobs skills” course versus 37 percent who would choose advanced academics and 18 percent favoring art or music.

Teachers. The big news emerging from this part of the Kappan survey is that teachers are grumpy, frustrated, feel underpaid and underappreciated, often consider quitting—and a wide majority say they’d vote to strike for such goals as higher pay, greater school funding, and more say in what happens in school. (More remarkable: Slightly more than half of public school parents say they’d support teachers in such strikes.)

The survey also supplies some interesting data on teacher demographics. We see, for example, that teachers have higher household incomes than Americans in general, although lower than the college-educated part of the U.S. population. We also see that teachers are more likely to be married, that 37 percent say they’re “evangelical Christians” (nearly identical to “all adults”), and that their ideological and political leanings nearly match the population with college degrees, which is to say they skew liberal and Democrat.

It’s good that other outfits also survey public opinion on education issues. I’m particularly bullish, for example, about the annual Education Next series, now a dozen years running. (I’m also an occasional contributor to that publication.) The teachers unions periodically survey their members on sundry topics and often report the results. So, too, the National School Boards Association. All naturally focus on issues of particular interest to them and do their best to shape the interpretation of their findings. The Kappan’s is no better or worse, but is valuable in its way and not entirely predictable, at least not when new topics are introduced. Even some of its old chestnuts have served their purpose, such as its vivid depiction—for decades running now—of the wide discrepancy between the low marks Americans tend to give the nation’s schools, even as they assign honors grades to their own children’s schools. When one is reminded of that chasm, one better understands the NIMBY challenge that education reformers face.

For me, the 2019 survey is also heartening on several fronts, even while yawn-provoking on others. Pinch me and I’ll settle for its evidence that parents and teachers both seek better school discipline—and want schools to work at civics and character, too.