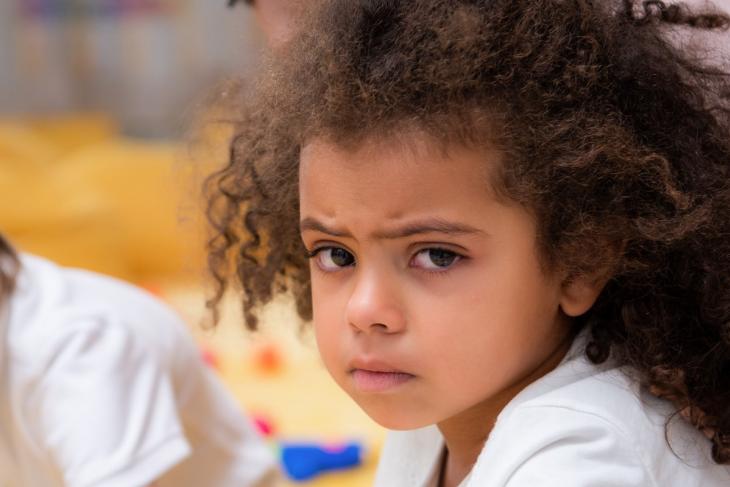 The vast amount of time and political energy that New York City Mayor Bill de Blasio and his schools chancellor, Richard Carranza, are devoting to revamping the admissions process for the city’s eight selective exam-based high schools is misplaced—as is the outpouring of angst, ink, and argumentation on the part of so many other folks.

Highly-selective high schools provide a unique and valuable service that drives excellence and upward mobility, and they should be celebrated and protected. There’s room and a place for them in New York. Leaders who care about the fate of the city’s high-ability black and Hispanic students should instead focus on how so many of them are systematically failed by Gotham’s other 1,700 schools, and how the exam schools’ diversity problem has long been exacerbated by the refusal to implement policies that would greatly improve the achievement of these children before they get to high school.

Last week, we saw an interesting higher-ed parallel when The 74 examined the success of colleges participating in the March Madness men’s basketball tournament in facilitating the upward mobility of their low-income students. They found that selective universities like Villanova, Michigan, Duke, Yale, and UCLA paved the way for more of their graduates into higher socioeconomic brackets than almost all other schools in the tournament, nearly all of which were less selective.

There a lot of moving parts here, but such laudable outcomes are due, in important part, to superior educational elements like course offerings, peer influence, professors, and alumni networks. Abler students demand and take more advanced classes, for instance, that can cover content more quickly and deeply—especially in challenging, complex fields like mathematics, physics, and computer science. This attracts exceptional faculty who are prepared to lead such courses, and it produces graduates who are better equipped to excel and more likely to professionally assist fellow alumni—in part because they know what a degree from that institution means.

Likewise, though more than half of students attending New York’s eight uber-selective high schools live in poverty, many of these schools’ graduates garner acceptance letters from top universities, and include multiple Nobel Laureates. Transforming the schools in the way that de Blasio and Carranza want would fundamentally and adversely affect the academic environments they provide and do little to improve the outcomes of the city’s black and Hispanic children.

Within three years, the Mayor would scrap the entrance exam and instead grant seats to the top 7 percent of students from every middle school in the city, based on some not-yet-defined combination of test scores and grades. The New York City Independent Budget Office analyzed what this would mean for the schools’ academics, and its findings are worrisome. For example, the percentage of incoming students who score at the top level on New York’s statewide standardized math test would drop from 91 to 65 percent. And among the 500 lowest-scoring admitted students—who would comprise more than 10 percent of entrants—fewer than a quarter would be proficient in English language arts, and none in math.

This, of course, says nothing about the natural ability of disadvantaged students. They’re just as smart and just as capable of high achievement as their advantaged peers. What’s held them back is being systematically shortchanged by their city’s public school system. That’s where the blame lies, and that is where Mayor de Blasio and Chancellor Carranza should focus their energy.

New York has long done a poor job of maximizing the potential of high-ability students in low-income neighborhoods that are predominantly black and Hispanic. The city and some of their schools have gifted programs, yes, but many families lack access and awareness. Admission to those programs occurs between kindergarten and third grade and, like the selective high schools, is based on a single test that parents must sign up for, and for which city-wide cutoff scores determine admission. This stunts diversity because these low-income minority students are less likely to take it, or even know about it, and are less likely to pass.

The city should adopt a system that better develops the natural ability of all high achievers. Such a program would “frontload,” meaning it’d raise schools’ academic rigor in early grades so that these disadvantaged students are ready for more advanced offerings later. And it would universally test all students beginning in third grade, when the excellence gap has hopefully narrowed because of the frontloading in K–2. The top 5 percent or so of test takers in each school or district, not the top 5 percent in the entire city, should receive gifted-ed services in their own schools rather than centralized, faraway locales. Joining them should be another 5 percent of pupils nominated by teachers on the basis of uncommon potential. And enrichment would extend through eighth grade, when students in New York apply to high schools.

This would diversify the population qualifying for these services and not just favor kids who are white, Asian, or upper-middle-class, as the system does today. And in giving New York’s high-ability black and Hispanic students almost a decade of increased academic rigor and enrichment, it would better prepare them to gain acceptance to and excel at the city’s exam-based high schools, as well as their less selective “screened” counterparts that base admission on more than test scores. In other words, it achieves the ends that Mayor de Blasio and Chancellor Carranza seek, but does so by building up the achievement of New York’s most disadvantaged children instead of tearing down the unique and valuable services provided by Stuyvesant, Bronx Science, and their brethren.

Yes, it would be difficult. Turning around the debilitating effects of generational poverty, systemic racism, and years of under-challenge won’t happen overnight. But it’s a far better plan than the one leaders keep pushing—and it does far more to help the black and Hispanic students whose outcomes are said to be driving the mayor and chancellor’s efforts.